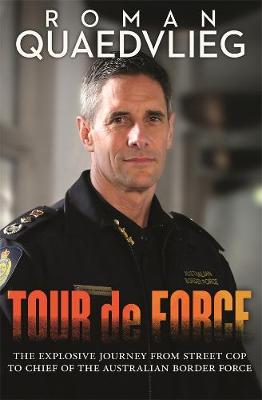 From his first day in uniform as a policeman during the dying days of 'the Moonlight State' on the mean streets of Fortitude Valley, to undercover with bikies and gangs; working alongside colleagues solid and dubious until he reached the nation's corridors of power, Roman Quaedvlieg has seen it all.

Focused, tough, resourceful and disciplined, he was always destined to make his mark- the school dux's first street arrest was Brisbane's most wanted escapee.

From policing to customs services, Roman Quaedvlieg rose through the ranks to become top cop in Canberra, run covert operations at the Australian Crime Commission, then was appointed the first head of Australian Border Force. His has been a life of action-from major drug busts to turning back boats on international waters. This is a personal and political story that exposes a deeply conflicted national security system and doesn't shy away from his notorious sacking?

Tour de Force is detailed and explosive. A memoir, revealing a lifelong quest for justice coming up against the ugly underbelly of cronyism, unbridled ambition, politics and corruption. 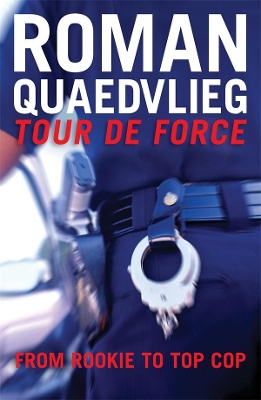 » Have you read this book? We'd like to know what you think about it - write a review about Tour de Force book by Roman Quaedvlieg and you'll earn 50c in Boomerang Bucks loyalty dollars (you must be a Boomerang Books Account Holder - it's free to sign up and there are great benefits!)