Description - A Town Like Alice by Nevil Shute Norway

WITH AN INTRODUCTION BY ERIC LOMAXJean Paget is just twenty years old and working in Malaya when the Japanese invasion begins. When she is captured she joins a group of other European women and children whom the Japanese force to march for miles through the jungle - an experience that leads to the deaths of many. Due to her courageous spirit and ability to speak Malay, Jean takes on the role of leader of the sorry gaggle of prisoners and many end up owing their lives to her indomitable spirit. While on the march, the group run into some Australian prisoners, one of whom, Joe Harman, helps them steal some food, and is horrifically punished by the Japanese as a result. After the war, Jean tracks Joe down in Australia and together they begin to dream of surmounting the past and transforming his one-horse outback town into a thriving community like Alice Springs...

Other Editions - A Town Like Alice by Nevil Shute Norway 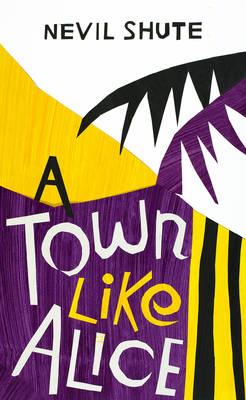 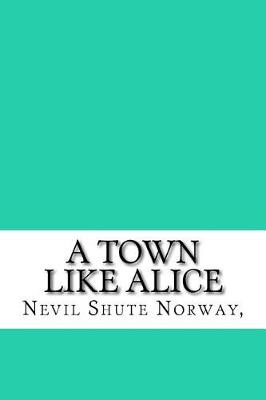 Book Reviews - A Town Like Alice by Nevil Shute Norway

» Have you read this book? We'd like to know what you think about it - write a review about Town Like Alice book by Nevil Shute Norway and you'll earn 50c in Boomerang Bucks loyalty dollars (you must be a Boomerang Books Account Holder - it's free to sign up and there are great benefits!)

A Town Like Alice is the fourteenth novel by British author, Nevil Shute. The story centres on a young Englishwoman, Jean Paget, and her experiences during World War Two in Malaya and later in the north of Australia. The story is narrated by Noel Starchan, an English solicitor who is looking after a legacy left in trust to Jean by her Scottish uncle (the alternate title for this book is The Legacy). Jean is part of a group of women who are taken prisoner by the Japanese in Malaya and forced to march across the country as successive Japanese commanders refuse to accept responsibility for them. When they near the east coast, they happen upon some Australian prisoners driving trucks for the Japanese. As well as procuring food, soap and medicines for the women, Joe Harman tells Jean of his country, in particular the town of Alice Springs. Shute builds his story slowly and carefully; his characters have depth and appeal; his dialogue lends an authenticity that will resonate with older Australians (especially Joe’s use of bonza and my word). There was horror and heartache, but also humour and incredible kindness. I reread this book because I borrowed the Peter Finch movie version from the library and wanted to refresh my memory. A great read.

Nevil Shute Norway was born on 17 January 1899 in Ealing, London.After attending the Dragon School and Shrewsbury School, he studied Engineering Science at Balliol College, Oxford. He worked as an aeronautical engineer and published his first novel, Marazan, in 1926. In 1931 he married Frances Mary Heaton and they went on to have two daughters. During the Second World War he joined the Royal Navy Volunteer Reserve where he worked on developing secret weapons. After the war he continued to write and settled in Australia where he lived until his death on 12 January 1960. His most celebrated novels include Pied Piper (1942), No Highway (1948), A Town Like Alice (1950) and On the Beach (1957). The Curious Incident of the Dog in the Night-Time (SparkNotes Literature Guide)
Paperback / softback, February 2014
$8.99 $9.99 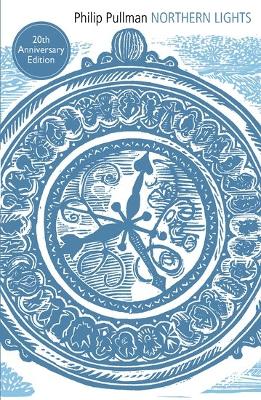 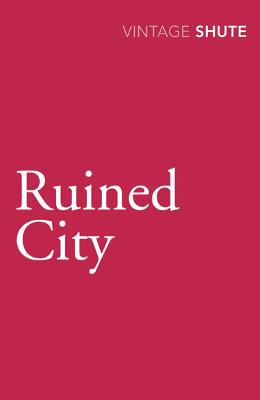 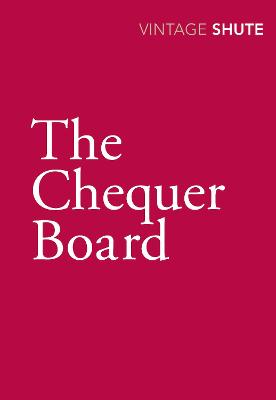 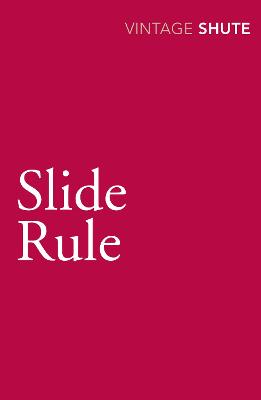