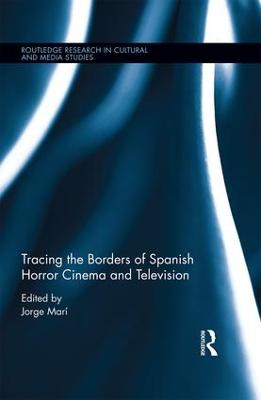 Tracing the Borders of Spanish Horror Cinema and Television

This critical anthology sets out to explore the boom that horror cinema and TV productions have experienced in Spain in the past two decades. It uses a range of critical and theoretical perspectives to examine a broad variety of films and filmmakers, such as works by Alejandro Amenabar, Alex de la Iglesia, Pedro Almodovar, Guillermo del Toro, Juan Antonio Bayona, and Jaume Balaguero and Paco Plaza. The volume revolves around a set of fundamental questions: What are the causes for this new Spanish horror-mania? What cultural anxieties and desires, ideological motives and practical interests may be behind such boom? Is there anything specifically "Spanish" about the Spanish horror film and TV productions, any distinctive traits different from Hollywood and other European models that may be associated to the particular political, social, economic or cultural circumstances of contemporary Spain? 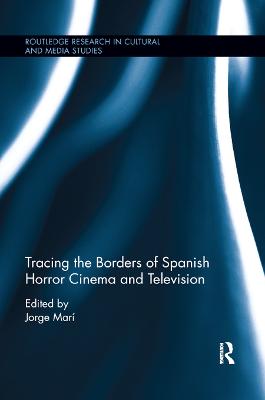 » Have you read this book? We'd like to know what you think about it - write a review about Tracing the Borders of Spanish Horror Cinema and Television book by Jorge Mari and you'll earn 50c in Boomerang Bucks loyalty dollars (you must be a Boomerang Books Account Holder - it's free to sign up and there are great benefits!)

A Preview for this title is currently not available.
More Books By Jorge Mari
View All