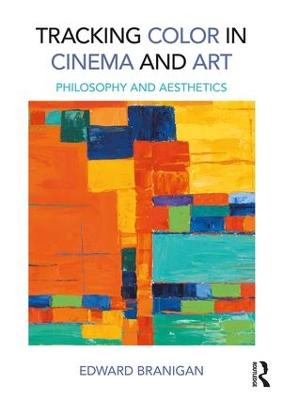 Tracking Color in Cinema and Art

Description - Tracking Color in Cinema and Art by Edward Branigan

Color is one of cinema's most alluring formal systems, building on a range of artistic traditions that orchestrate visual cues to tell stories, stage ideas, and elicit feelings. But what if color is not-or not only-a formal system, but instead a linguistic effect, emerging from the slipstream of our talk and embodiment in a world? This book develops a compelling framework from which to understand the mobility of color in art and mind, where color impressions are seen through, and even governed by, patterns of ordinary language use, schemata, memories, and narrative.

Edward Branigan draws on the work of Ludwig Wittgenstein and other philosophers who struggle valiantly with problems of color aesthetics, contemporary theories of film and narrative, and art-historical models of analysis. Examples of a variety of media, from American pop art to contemporary European cinema, illustrate a theory based on a spectator's present-time tracking of temporal patterns that are firmly entwined with language use and social intelligence.

Other Editions - Tracking Color in Cinema and Art by Edward Branigan 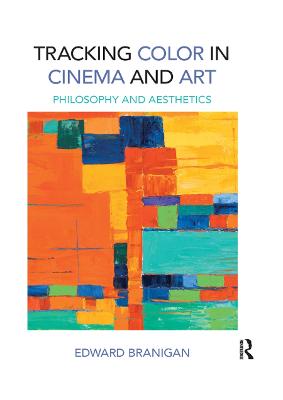 » Have you read this book? We'd like to know what you think about it - write a review about Tracking Color in Cinema and Art book by Edward Branigan and you'll earn 50c in Boomerang Bucks loyalty dollars (you must be a Boomerang Books Account Holder - it's free to sign up and there are great benefits!)

Edward Branigan is Professor Emeritus in the Department of Film and Media Studies at the University of California, Santa Barbara. He is the author of Projecting a Camera: Language-Games in Film Theory; Narrative Comprehension and Film; and Point of View in the Cinema: A Theory of Narration and Subjectivity in Classical Film. With Warren Buckland, he is the editor of The Routledge Encyclopedia of Film Theory. With Charles Wolfe, he is the general editor of the American Film Institute Film Readers series.

A Preview for this title is currently not available.
More Books By Edward Branigan
View All