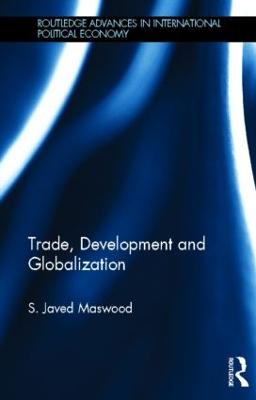 The trade regime established at the end of the Second World War did not cater for, and in some cases excluded, the developmental interests of the newly independent countries. This book offers a detailed analysis of:

In part two, the author explores the possibility that economic globalization may finally deliver to developing countries what they had failed to achieve in five decades of multilateral negotiations - an opportunity to climb the industrialization ladder and achieve development. The book offers a proposal for revising the format of trade negotiations in a way that helps overcome stalemates and deadlocks.

Trade, Development and Globalization will be of interest to students and scholars of international trade, trade and development, negotiation, global governance, political economy, international relations and economics.

Other Editions - Trade, Development and Globalization by Syed Javed Maswood 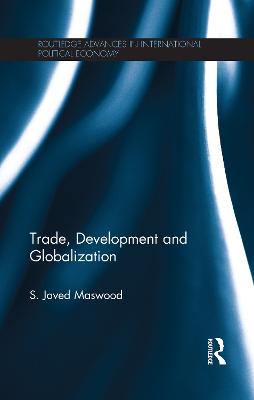 » Have you read this book? We'd like to know what you think about it - write a review about Trade, Development and Globalization book by Syed Javed Maswood and you'll earn 50c in Boomerang Bucks loyalty dollars (you must be a Boomerang Books Account Holder - it's free to sign up and there are great benefits!)

S. Javed Maswood is an Associate Professor in the Department of Political Science at The American University in Cairo, Egypt.

A Preview for this title is currently not available.
More Books By Syed Javed Maswood
View All

Japan and Protection: The Growth of Protectionist Sentiment and the Japanese Response
$198.00 $200.00