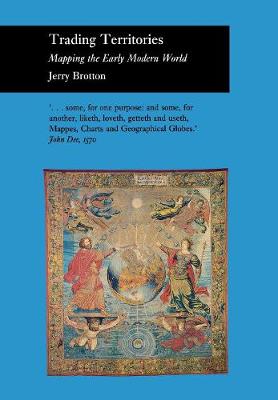 In this generously illustrated book, Jerry Brotton documents the dramatic changes in the nature of geographical representation which took place during the sixteenth century, explaining how much they convey about the transformation of European culture at the end of the early modern era. He examines the age's fascination with maps, charts, and globes as both texts and artifacts that provided their owners with a promise of gain, be it intellectual, political, or financial. From the Middle Ages through most of the sixteenth century, Brotton argues, mapmakers deliberately exploited the partial, often conflicting accounts of geographically distant territories to create imaginary worlds. As long as the lands remained inaccessible, these maps and globes were politically compelling. They bolstered the authority of the imperial patrons who employed the geographers and integrated their creations into ever more grandiose rhetorics of expansion. As the century progressed, however, geographers increasingly owed allegiance to the administrators of vast joint-stock companies that sought to exploit faraway lands and required the systematic mapping of commercially strategic territories.
By the beginning of the seventeenth century, maps had begun to serve instead as scientific guides, defining objectively valid images of the world. 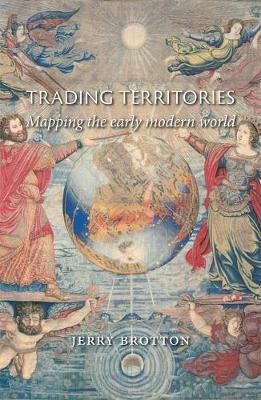 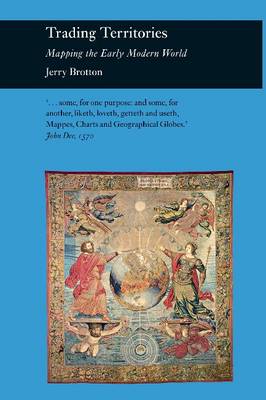 » Have you read this book? We'd like to know what you think about it - write a review about Trading Territories book by Jerry Brotton and you'll earn 50c in Boomerang Bucks loyalty dollars (you must be a Boomerang Books Account Holder - it's free to sign up and there are great benefits!)


A Preview for this title is currently not available.
More Books By Jerry Brotton
View All