By the end of 1971, the hastily raised, poorly trained,
and woefully led Cambodian army had suffered a string of
defeats and heavy casualties inflicted by North
Vietnamese army and Viet Cong units. With many of its
best
infantry battalions and much of its armour, transport and
equipment destroyed, only three of its 15 brigade groups
were militarily effective. In South Vietnam, America and
its allies were in the process of withdrawing and handing
back to the Vietnamese full responsibility for the
conduct
of the war.
A small group of Australians, which never numbered more
than 30 officers, warrant officers and non-commissioned
officers of the Australian Army Training Team Vietnam,
helped train 27 light infantry battalions of the
Cambodian
army in South Vietnam during 1972. This project was,
according to one historical study, `a classic example of
using special forces as a force multiplier', and had been
`recognised as one of the most successful foreign
internal
defence missions of the Vietnam War'. The story of these
few men is told against the background of the war in
South
Vietnam, and in particular Phuoc Tuy province, as both
sides fought to secure villages and hamlets during 1972,
before the Peace Accords being negotiated in Paris to end
the war were signed.

Training the Bodes is an interesting and valuable book
that
tells a moving story. The excerpts from letters and
reports,
and the photographs, are fascinating. It fills a small
gap in
Australia's military history.

» Have you read this book? We'd like to know what you think about it - write a review about Training the Bodes book by Terry Smith and you'll earn 50c in Boomerang Bucks loyalty dollars (you must be a Boomerang Books Account Holder - it's free to sign up and there are great benefits!) 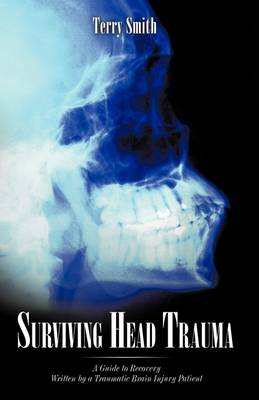 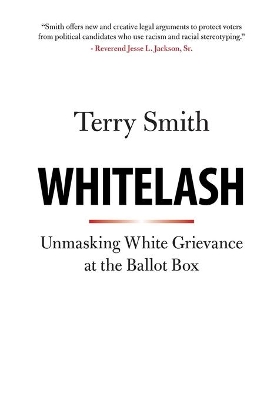 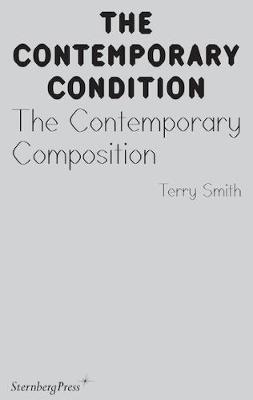 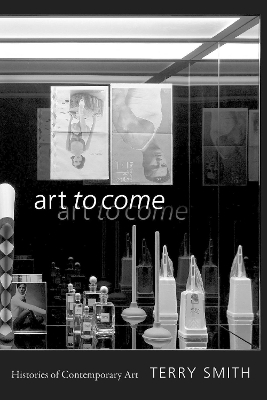