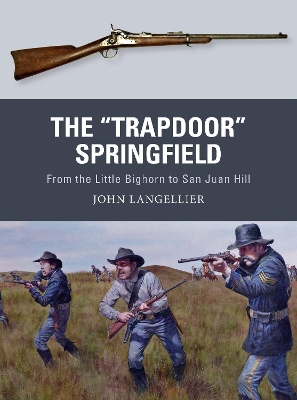 From the Little Bighorn to San Juan Hill

Intended to replace the proliferation of different small arms fielded by US forces during the American Civil War, the "Trapdoor Springfield" was designed in 1865-66 by Erskine S. Allin. Using metallic cartridges, it could be loaded in a single action, increasing the number of shots per minute as much as fivefold. The new weapon quickly proved its worth in two separate incidents in August 1867: small groups of US soldiers and civilians armed with the trapdoor repulsed numerically superior Native American contingents. A simple and cost-effective weapon, it was used, along with its variants in every US conflict in the three decades after the Civil War, especially on the American frontier.

Drawing upon first-hand accounts from US soldiers, their Native American opponents, and users such as buffalo hunters, this is the story of the "Trapdoor Springfield", one of the defining weapons of the Indian Wars.

» Have you read this book? We'd like to know what you think about it - write a review about "Trapdoor" Springfield book by John Langellier and you'll earn 50c in Boomerang Bucks loyalty dollars (you must be a Boomerang Books Account Holder - it's free to sign up and there are great benefits!)

John P. Langellier received his Bachelor's and Master's degrees in History from the University of San Diego, and his PhD in Military History from Kansas State University. He is the author of numerous books and monographs, and has worked as a historical curator for several years. He lives in Prescott, Arizona, USA. Steve Noon was born in Kent, UK, and attended art college in Cornwall. He's had a life-long passion for illustration, and since 1985 has worked as a professional artist, illustrating over 30 books for Osprey. He lives in Cardiff, UK. Born in Malaya in 1949, Alan Gilliland spent 18 years as the graphics editor of the UK's Daily Telegraph, winning 19 awards in that time. He now writes, illustrates, and publishes fiction (www.ravensquill.com), as well as illustrating for a variety of publishers (alangillilandillustration.blogspot.com). 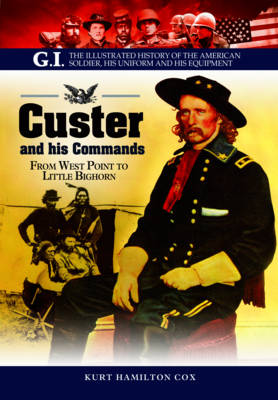 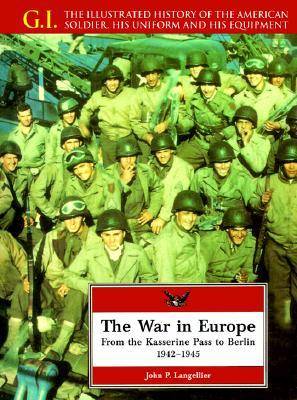