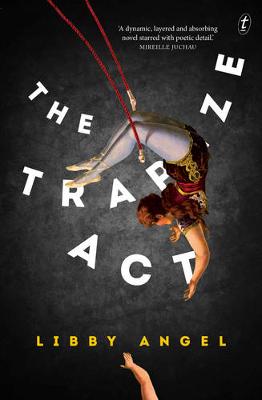 Loretta's mother was a trapeze artist in Europe, the star of the famed Rodzirkus circus, before she walked out on her drunken husband and his debts while on tour in Australia. But a life in 1960s suburban Adelaide was always going to be difficult, even if she does land herself the most handsome young barrister of the town, and Leda's behaviour raises more than a few eyebrows. Leda's father, handsome barrister Gilbert Lord, has no interest in his past, but hidden in a wardrobe are the journals of his ivory merchant great-great-grandfather who led an expedition to Australia's desert interior to search for elephants. For Loretta, growing up in her mother's flamboyant and often outrageous shadow, life is stifling and at times brutal. But the harder she tries to separate herself from her mother, the more she longs for her attention and love-and the more she finds that the past is inextricably woven into her own life and who she is. The Trapeze Act weaves stories of the circus and the doomed ivory expedition through a novel that is at once a heartbreaking tale of the search for acceptance and a celebration of the lustre and magic of life.

» Have you read this book? We'd like to know what you think about it - write a review about Trapeze Act book by Libby Angel and you'll earn 50c in Boomerang Bucks loyalty dollars (you must be a Boomerang Books Account Holder - it's free to sign up and there are great benefits!)

“How was it possible, they asked themselves, that a carnie like Leda had nabbed and procreated with one of the most successful barristers in the state? How was it possible that a woman such as she – who, let’s admit it, although attractive, was highly eccentric – could be living in an architect-designed house with her own side in a walk-in wardrobe?”

The Trapeze Act is the first novel by Australian author and poet, Libby Angel. Loretta Maartje Lord’s childhood was never ordinary: her father Gilbert, an ambitious criminal barrister, was often absent; her older brother, Kingston was a delinquent charmer of some originality; but was their behaviour partly the product of her larger-than-life Dutch-born mother? Leda Lord had abandoned her touring circus, her trapeze act and her alcoholic Cuban husband in the sixties for a better life in Adelaide.

Ettie’s own name was a compromise: “I have to at least be able to pronounce it, my father said, after my mother presented him with her shortlist of Dutch names. To him, the rolls and grunts of my mother’s native tongue sounded as if the speaker were coughing up something sinister. Whenever he tried to pronounce the words, he lost control of his mouth, letting forth a spray of spittle. He worried he would swallow his tongue”

Ettie’s story is told in flashbacks from her childhood, describing notable family events; Leda’s tales of circus life also feature heavily; interspersed throughout are extracts from the journals of her great, great, great grandmother Henrietta Lord, describing their sea journey from London to Adelaide; and the Expedition Journal of Henrietta’s husband, ivory merchant and explorer, Ernest Lord, in his quest for discovery of Australia’s inland sea and some central Australian elephants.

Ettie’s family “… came to treat one another, the four of us, like guests with no common language at a shared-bathroom hostel, opposing magnetic fields drawn to our various pursuits: my father to work, my mother to the owl, my brother to delinquency, and me to the yard of bones”. Ettie retreats to the nearby cemetery: “At the far end of the cemetery, backing onto a disused quarry, strangled by sour sobs, were the cot-sized graves of stillborns, little fallen soldiers with unmarked wooden crosses at their heads”

“But don’t forget, she warned us, no matter which school you go to or how famous your father gets, in the eyes of the people of this godforsaken town, you children are precisely one half of me, that is, one half peasant low-life carnie”

Angel’s evocative prose easily captures the eras she describes, and her quirky characters: “Nobody ever mentioned the fact that my mother would be wearing a plastic fox mask and a wig, or that she had just made it all the way through a tennis match dressed as a robot on a thirty degree day. And won. They didn’t say, Oh, that renaissance-era dress is so elegant! They didn’t laugh or frown or acknowledge Leda’s absurdity in any way at all, as if they couldn’t actually see her” and “an oxygen mask like a snout on her face” are examples.

“My father appeared pleased when he could see the woman he had married, the shape of her, although even at her most restrained, it must be said, Leda reeked of irony” although eventually Gilbert takes another lover, whom he, nonetheless, finds more needy that Leda who “…on the other hand, required no such buffering from the realities of life, loneliness and the certainty of death – for Leda, these were trifles to be faced with the same pragmatism and flair with which she had faced the dangers of flying, with which she had borne the expectant faces of the audience beneath (some of whom, she suspected, had secretly hoped she would fall.)”

As an adult, Ettie is still haunted by her mother’s loquacious and opinionated spirit. Both Leda’s tales and Ernest’s narrative never leave her: “The desert becomes little more than an ache in my joints, the circus a collection of fairytales told to frighten children. With every retelling, details are changed or lost. But there is no way to forget, not yet. In my cells, I know”. A colourful tale whose somewhat ambiguous ending leaves the reader with plenty to think about.

Libby Angel is an Australian poet whose work has appeared in several journals. The Trapeze Act is her first novel. 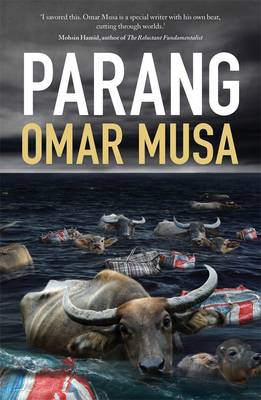 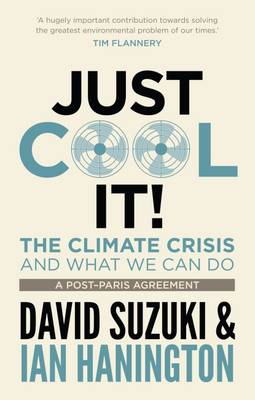 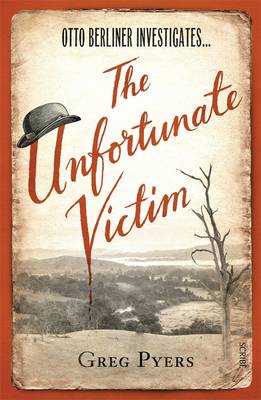 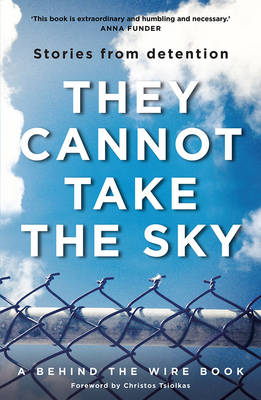 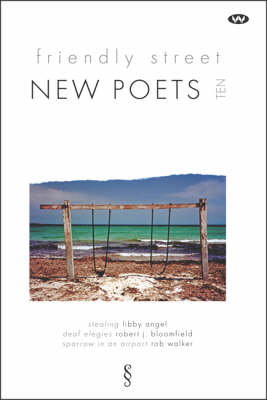