The Travels of Marco Polo

The Complete Yule-Cordier Edition, Vol. I New ed of 1903 ed

Description - The Travels of Marco Polo by Marco Polo

As many schoolchildren know, Marco Polo (c. 1254-1324) was a Venetian traveler who, with his father and uncle, traveled to the Orient and brought back fabulous stories of exotic lands and people to an unbelieving medieval Europe. The journey lasted 25 years, 17 of which were spent at the court of Kublai Khan, the Chinese emperor. At some point after his return home, Marco Polo was imprisoned by the Genoese, then at war with Venice. It proved to be a fortunate incarceration, for while in prison Marco Polo dictated the story of his travels to a fellow-prisoner, a writer named Rustichello. The book that resulted is one of the greatest books of all time - a vast treasury of valuable observations on the people and geography of the Near East and Asia, with detailed descriptions of cities, customs, crops, animals, and wildlife, laws, political systems, and more.Reprinted here in two volumes, with extensive editorial apparatus and some 200 illustrations, The Travels of Marco Polo offers a sweeping panorama of Persia, China, Japan, and other lands in the last half of the thirteenth century. This Dover edition is reprinted from the third edition (1903), revised and updated by Henri Cordier, of the magnificent translation made by Sir Henry Yule in 1871. Of inestimable value are the extensive notations by Yule that clarify and expand each chapter of the book. Also included in the Dover edition is a memoir of Sir Henry Yule by his daughter and the extensive addenda that Cordier published in 1920. Nearly 200 black-and-white illustrations (many double-page spread) and 32 maps and site plans augment the text.

Other Editions - The Travels of Marco Polo by Marco Polo 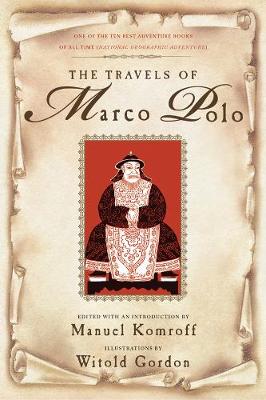 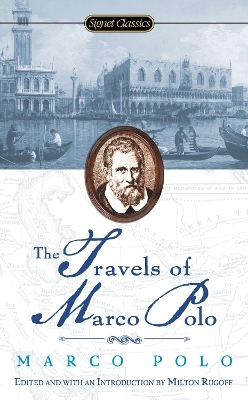 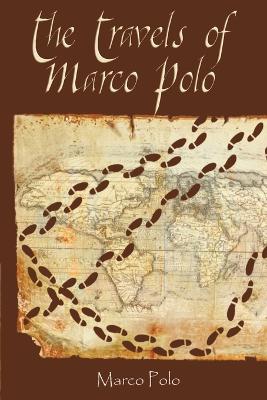 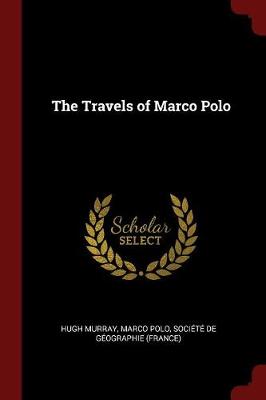 Book Reviews - The Travels of Marco Polo by Marco Polo

» Have you read this book? We'd like to know what you think about it - write a review about Travels of Marco Polo book by Marco Polo and you'll earn 50c in Boomerang Bucks loyalty dollars (you must be a Boomerang Books Account Holder - it's free to sign up and there are great benefits!)


A Preview for this title is currently not available.
More Books By Marco Polo
View All