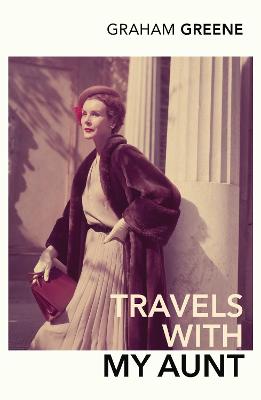 Travels With My Aunt

Description - Travels With My Aunt by Graham Greene

Henry Pulling, a retired bank manager, meets his septuagenarian Aunt Augusta for the first time in over fifty years at what he supposes to be his mother's funeral. Soon after, she persuades Henry to abandon Southwood, his dahlias and the Major next door to travel her way, Brighton, Paris, Istanbul, Paraguay. Through Aunt Augusta, a veteran of Europe's hotel bedrooms, Henry joins a shiftless, twilight society- mixing with hippies, war criminals, CIA men; smoking pot, breaking all the currency regulations and eventually coming alive after a dull suburban life. In Travels with my Aunt Graham Greene not only gives us intoxicating entertainment but also confronts us with some of the most perplexing of human dilemmas.

Other Editions - Travels With My Aunt by Graham Greene 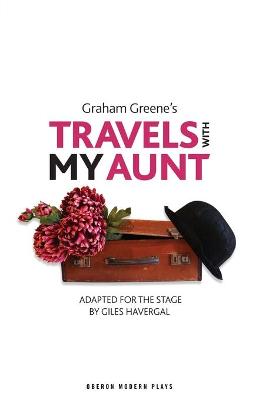 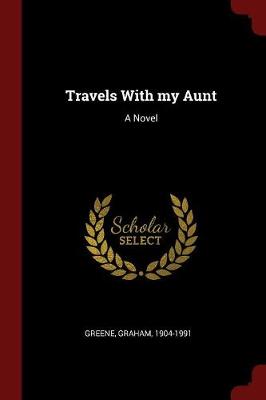 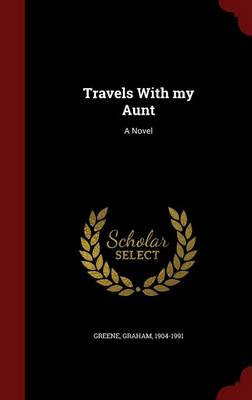 Book Reviews - Travels With My Aunt by Graham Greene

» Have you read this book? We'd like to know what you think about it - write a review about Travels With My Aunt book by Graham Greene and you'll earn 50c in Boomerang Bucks loyalty dollars (you must be a Boomerang Books Account Holder - it's free to sign up and there are great benefits!)