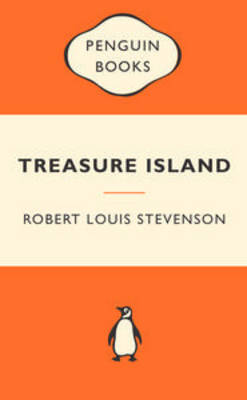 Originally designed as a story for boys, Stevenson's novel is narrated by the teenage Jim Hawkins, who outwits a gang of murderous pirates led by that unforgettable avatar of amorality, Long John Silver. But Treasure Island has also had great appeal for adult readers and was admired by Mark Twain, Rudyard Kipling, and (reluctantly) Henry James. The story has a dreamlike quality of a fairy tale and has worked its way into the collective imagination of more than five generations of readers, gaining the power of myth. 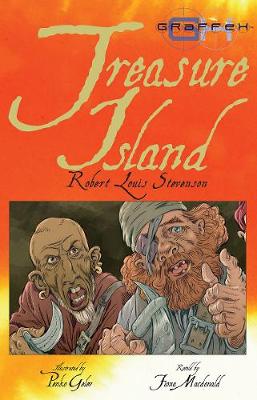 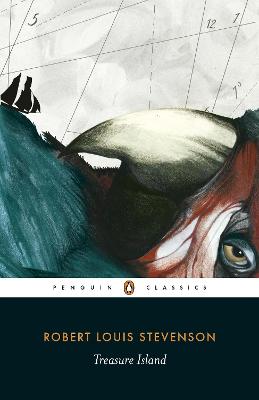 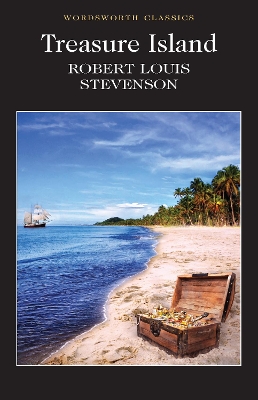 » Have you read this book? We'd like to know what you think about it - write a review about Treasure Island book by Robert Louis Stevenson and you'll earn 50c in Boomerang Bucks loyalty dollars (you must be a Boomerang Books Account Holder - it's free to sign up and there are great benefits!)