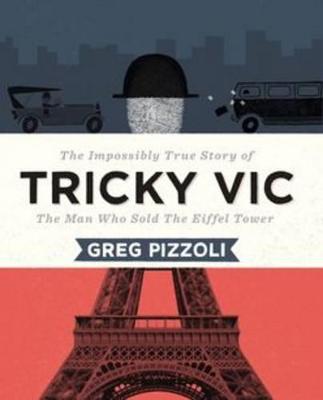 This is the true story of one of the most crooked con men ever to have lived, a man whose infamous scheme led him to be known by the Secret Service, police, and admirers around the globe as 'The Man Who Stole the Eiffel Tower.'
A Junior Library Guild Selection
'What a con job!I mean that in the best possible way.Vic was tricky but so is Greg Pizzoli. His storytelling and mixed-media artwork is rendered with expert sleight of hand.'Lane Smith, Caldecott Honor winner for The Stinky Cheese Man and Grandpa Green

'It's hard enough to make a well-told story out of real-life things-it's almost unfair that Greg Pizzoli could also make it this pretty.'Jon Klassen, Caldecott Medal-winning author and illustrator of This Is Not My Hat

» Have you read this book? We'd like to know what you think about it - write a review about Tricky Vic book by Greg Pizzoli and you'll earn 50c in Boomerang Bucks loyalty dollars (you must be a Boomerang Books Account Holder - it's free to sign up and there are great benefits!)

Greg Pizzoli is an author, illustrator and screen printer from Philadelphia. His first picture book, The Watermelon Seed, was published by Disney*Hyperion Books and was the 2014 recipient of the Theodor Seuss Geisel Award. Greg's work has been featured in The New York Times, Communication Arts, 3x3 Magazine and he's won two Portfolio Honor Awards from the Society of Children's Book Writers and Illustrators. After college, Greg spent two years as a full-time volunteer in AmeriCORPS from 2005-2006. In 2009, he received his MFA from the University of the Arts in Philadelphia, where he now teaches. Greg lives in Philadelphia with his wife and two unruly cats. 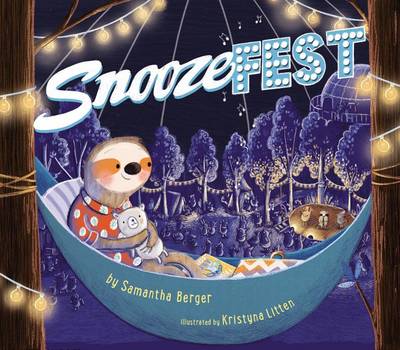 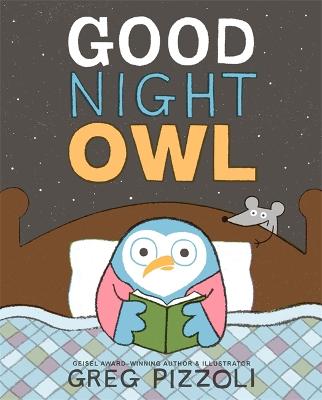 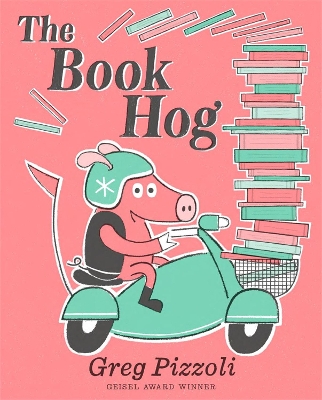 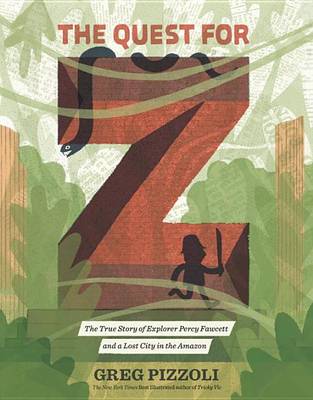 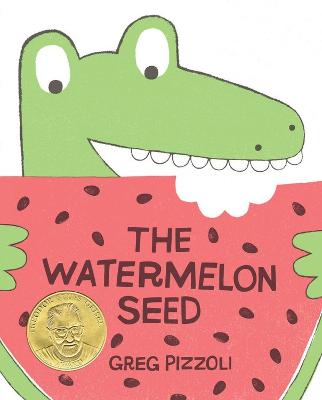 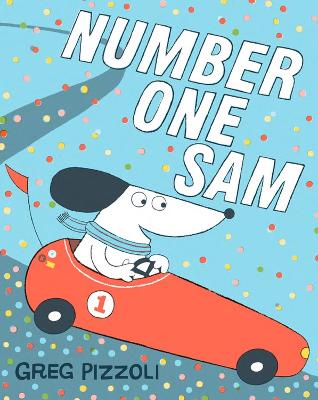 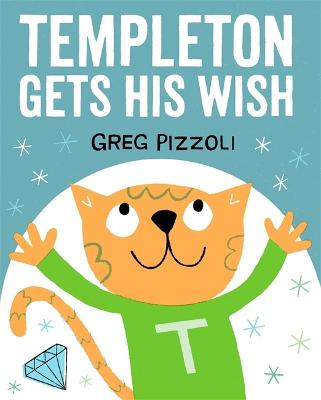 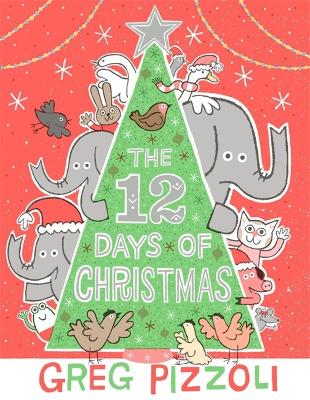 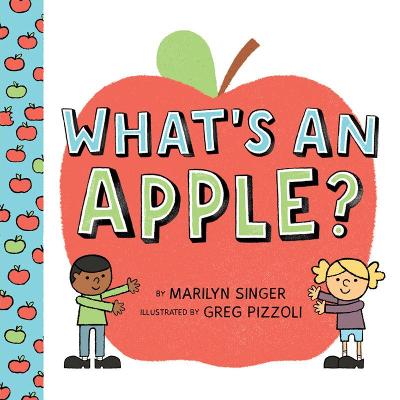 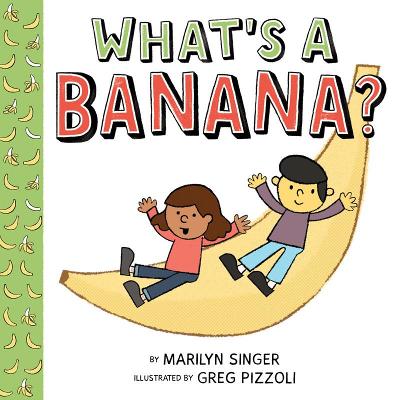 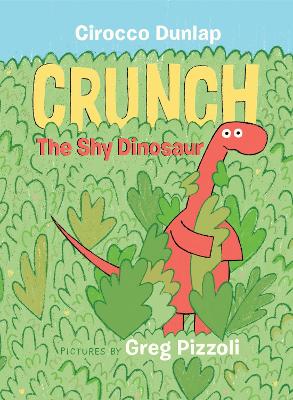