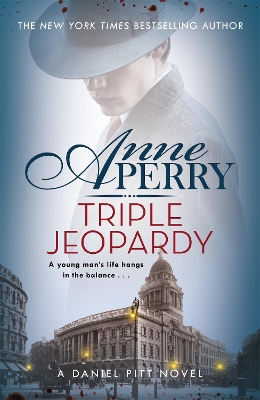 The second thrilling mystery in an exciting new generation of Pitt novels, from the New York Times bestselling author and queen of Victorian crime, Anne Perry. 'Anne Perry's Victorian mysteries are marvels of plot construction' New York Times Daniel Pitt is delighted that his sister is visiting London with her American husband Patrick, a policeman, and their young daughters. But Patrick's trip has another purpose, for which he enlists Daniel's help.Philip Sidney, a young British diplomat, is accused of robbery and assault in Washington, but he has taken diplomatic immunity and fled to England. The perfect opportunity to obtain justice presents itself when Sidney is accused of a small embezzlement at the British Embassy in the USA, but as Daniel digs deeper into the case it becomes clear that vengeance is involved.When a witness is murdered in America suspicion of guilt falls on Sidney. But is somebody trying to frame him? And, if so, who and why? Daniel follows a trail that uncovers another murder, and leads from Washington to the idyllic Channel Islands, then to a dramatic scene in court that almost defies belief... 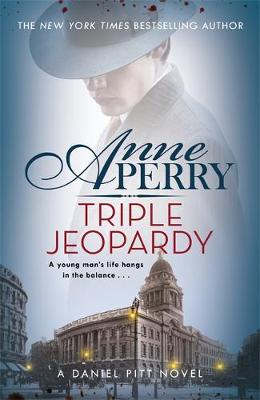 » Have you read this book? We'd like to know what you think about it - write a review about Triple Jeopardy (Daniel Pitt Mystery 2) book by Anne Perry and you'll earn 50c in Boomerang Bucks loyalty dollars (you must be a Boomerang Books Account Holder - it's free to sign up and there are great benefits!)


A Preview for this title is currently not available.
More Books By Anne Perry
View All