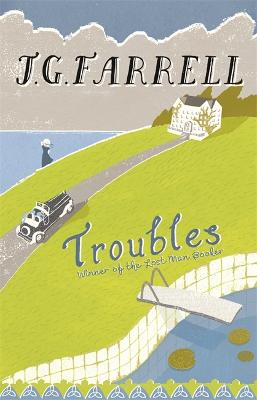 Major Brendan travels to Ireland - to the Majestic Hotel and to the fiancee he acquired on a rash afternoon's leave three years ago. Despite her many letters, the lady herself proves elusive, and the Major's engagement is short-lived.But he is unable to detach himself from the alluring discomforts of the crumbling hotel. Ensconced in the dim and shabby splendour of the Palm Court, surrounded by gently decaying old ladies and proliferating cats, the Major passes the summer.So hypnotic are the faded charms of the Majestic, the Major is almost unaware of the gathering storm. But this is Ireland 1919 - and the struggle for independence is about to explode with brutal force.

Other Editions - Troubles by J.G. Farrell 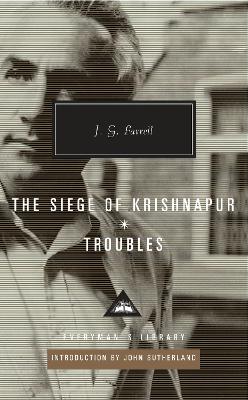 » Have you read this book? We'd like to know what you think about it - write a review about Troubles book by J.G. Farrell and you'll earn 50c in Boomerang Bucks loyalty dollars (you must be a Boomerang Books Account Holder - it's free to sign up and there are great benefits!)

J.G. Farrell was born in Liverpool in 1935 and spent a good deal of his life abroad, including periods in France and North America, and then settled in London where he wrote most of his novels. In April 1979 he went to live in County Cork where only four months later he was drowned in a fishing accident. 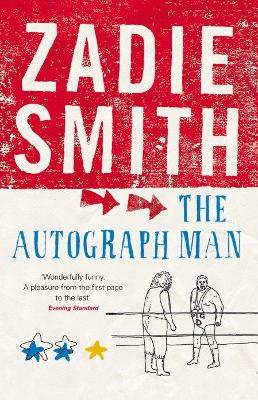 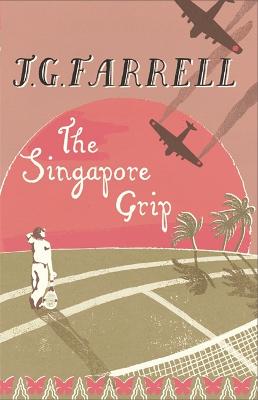 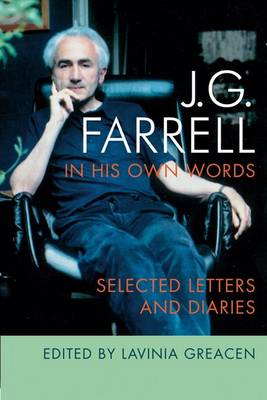 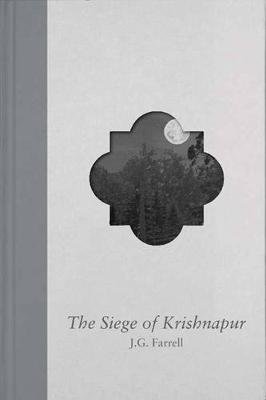