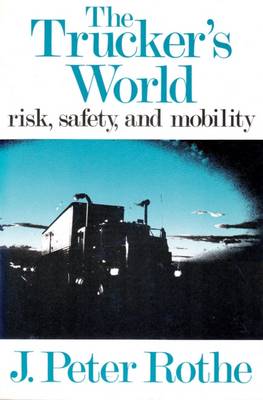 This is a book about truck driver's lives, risks, and views on safety. As a group, truckers represent a significant population of road users whose high-exposure driving creates a major challenge for safety. Research into the larger social, political, and economic forces that affect trucker's safety problems has been scarce. The Trucker's World comes to terms with the socioeconomic environment that contributes to breakdown in trucker safety and chronicles the lives and times of truckers as they try to make ends meet. It analyzes driver risk by exploring the reasons, reactions, and consequences of risk.The author approaches his task with a research question: Why is the average trucker continuously placed in conditions that, according to truckers, demand risky driving? As a result of direct experience with truckers and trucking, Rothe observes that truck drivers act as they do to gain autonomy over their work, freedom from control of others, and assurance of a reasonable livelihood. In order to maintain a sufficient income in the transportation market, even the most serious drivers perform tasks that often impinge on lethality and safety, not as blatant radicals or daredevils fighting the system, but as persons responding to the fear that they may lose their livelihood in trucking.The thrust in trucker safety has followed a victimization philosophy in which emphasis on interventions has been aimed directly at truckers. Rothe contends that safety programs would work better if they emphasized what influences, motivates, or encourages truckers to take chances on the road. With this in mind, he analyzes driver risk, vehicle maintenance, owner-operator, company driver, policing, home life, drugs and alcohol, government regulations, and hours of service as they are seen by truckers, industry officials, and others. Expanding our vision to encompass essential factors in the socioeconomic reality of the truck-driving culture. Rothe elucidates the far-reaching consequences that safety issues have for truckers, other road users, policymakers, and traffic safety educators.

Other Editions - The Trucker's World by J. Peter Rothe 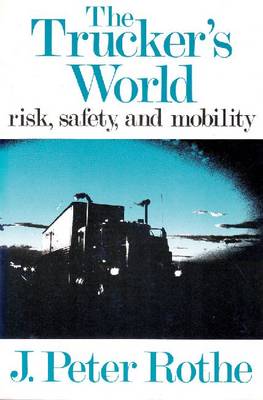 » Have you read this book? We'd like to know what you think about it - write a review about Trucker's World book by J. Peter Rothe and you'll earn 50c in Boomerang Bucks loyalty dollars (you must be a Boomerang Books Account Holder - it's free to sign up and there are great benefits!) 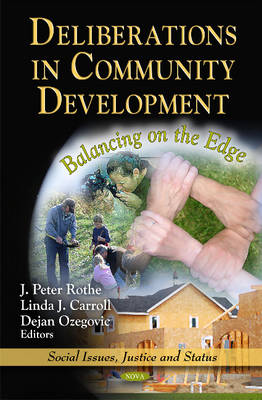 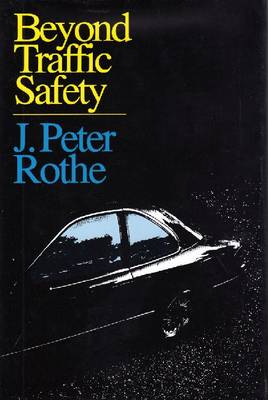