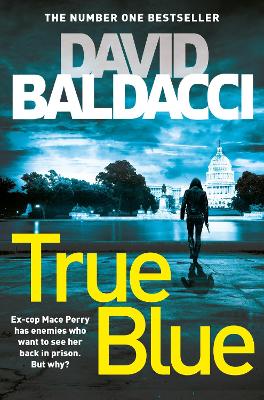 Mason "Mace" Perry was a maverick cop on the D.C. police force until she was kidnapped and framed for a crime. She lost everything - her career, her liberty - and spent two years in prison. Now back on the outside, Mace is trying to rebuild her life and track down the people who set her up. But even with her police chief sister at her side, she has to work in the shadows: there's a vindictive US attorney on her tail and he's just looking for a reason to send her back behind bars...

Roy Kingman is a young lawyer, still getting used to his high-paid job at a law firm in Washington. When Roy discovers the dead body of a female partner at the firm, his fate becomes entangled with Mace's, as the two team up to investigate.

But as their enquiries gather pace, Roy and Mace soon find themselves in unexpected territory; drawn into both the private and public world of the nation's capital, as dark secrets begin to emerge. For what began as a fairly routine homicide investigation will quickly turn into something far more complex. And possibly lethal...

"He is able to deliver eloquently what the public wants" Guardian

"One of the world's biggest-selling thriller writers, Baldacci needs no introduction . . ." Daily Mail 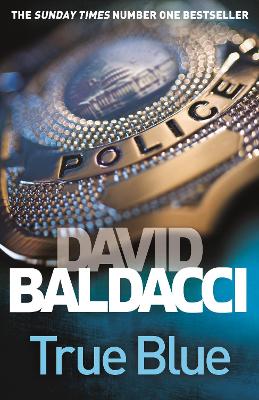 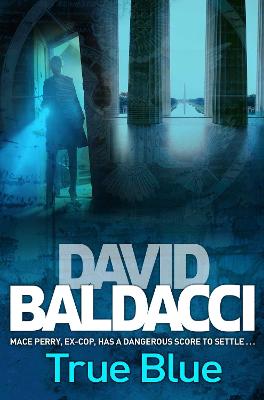 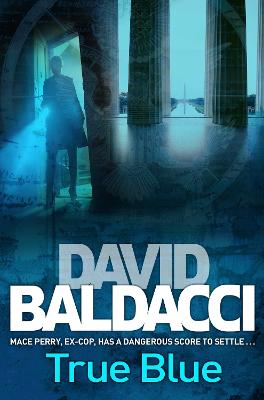 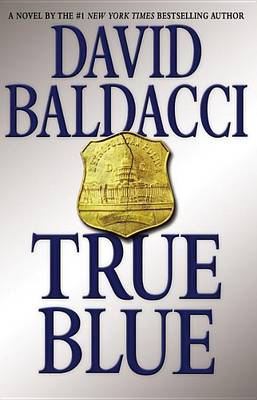 View all editions of True Blue by David Baldacci

» Have you read this book? We'd like to know what you think about it - write a review about True Blue book by David Baldacci and you'll earn 50c in Boomerang Bucks loyalty dollars (you must be a Boomerang Books Account Holder - it's free to sign up and there are great benefits!)


A Preview for this title is currently not available.
More Books By David Baldacci
View All