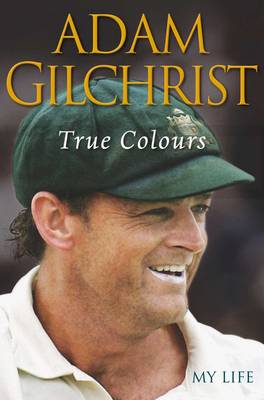 Many critics believe Adam Gilchrist is the greatest wicketkeeper/batsman to have played the game, but Adam's huge popularity does not rest solely on his incredible track record. To his millions of fans around the world, it is the way he plays the game - rather than simply the sum of his achievements - that marks him out as one of the best-loved cricketers of his generation. True Colours is his autobiography, and like the man himself it's incomparable. With unflinching honesty, intelligence, compassion and humour, Adam takes you into the world of cricket that few outside of the Australian team have ever seen. From his early struggles to establish himself, through to the giant achievements of the Australian test and one-day sides, True Colours offers an extraordinary window on Adam, on cricket's major stars and on the game itself.

» Have you read this book? We'd like to know what you think about it - write a review about True Colours book by Adam Gilchrist and you'll earn 50c in Boomerang Bucks loyalty dollars (you must be a Boomerang Books Account Holder - it's free to sign up and there are great benefits!)

Adam Gilchrist was born in 1971 in Bellingen, New South Wales. An outstanding wicketkeeper-batsman, he made his first-class debut for New South Wales in 1993. His first One Day international was against South Africa in 1996, and his first Test for Australia was against Pakistan in 1999. Until his retirement from international cricket in early 2008, he had played 96 consecutive Test matches for Australia. 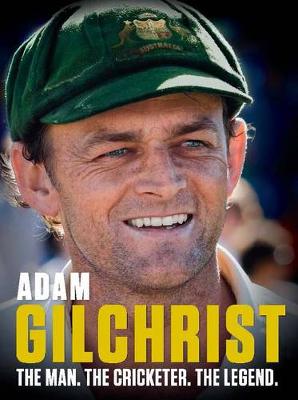 Adam Gilchrist : The Man. The Cricketer. The Legend
Hardback, October 2014 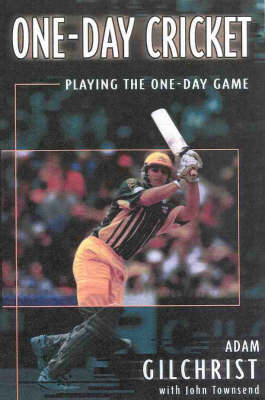 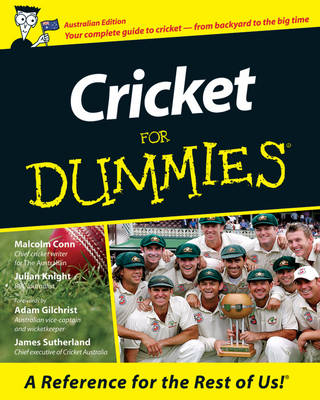