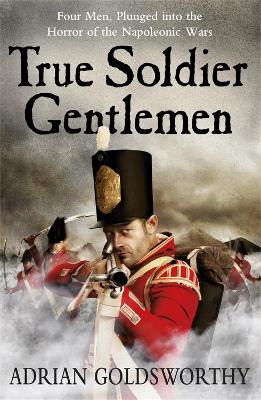 The year is 1808 and Hamish Williams is a 'gentlemen volunteer' in the 106th regiment of foot, a man serving with the ranks but living with the officers and uncomfortable in both worlds: looked down on by those with the money or influence to buy their rank and distrusted by the common soldiers who know he is not one of them.But Williams is determined to prove by deeds alone that he is a man worthy of advancement and when the 106th embarks for Portugal to begin what will become known as the Peninsula War against Napoleon, he knows his chance of glory is at hand. Soon he is receiving a sharp lesson in the realities of war, as the 106th undergoes a bloody baptism at the hands of the French - and he realises that his single-minded devotion to honour may not, after all, be the quickest route to promotion.Combining the vivid detail of a master historian with the engaging characters and pulsating action of a natural storyteller, TRUE SOLDIER GENTLEMAN is the first volume in what promises to be a classic series. 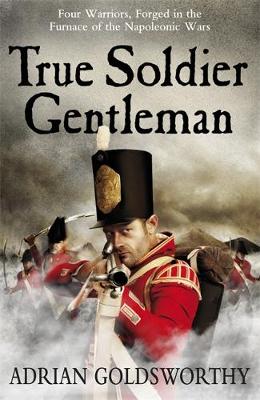 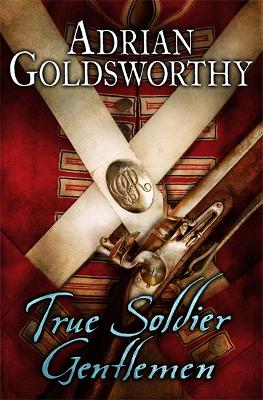 » Have you read this book? We'd like to know what you think about it - write a review about True Soldier Gentlemen book by Adrian Goldsworthy and you'll earn 50c in Boomerang Bucks loyalty dollars (you must be a Boomerang Books Account Holder - it's free to sign up and there are great benefits!)

Adrian Goldsworthy has a doctorate from Oxford University. His first book, THE ROMAN ARMY AT WAR, was recognised by John Keegan, the General Editor of THE HISTORY OF WARFARE, as an exceptionally impressive work, original in treatment and impressive in style. His other books include THE PUNIC WARS, and the volume on Roman warfare in John Keegan's CASSELL HISTORY OF WARFARE series. He has lectured on Roman history in both the UK and USA.http://www.adriangoldsworthy.com/fiction.htm