The True Story of the Three Little Pigs

As for that huffing and puffing stuff? A big lie. A Wolf was just trying to borrow a cup of sugar to make his poor old granny a birthday cake. Who should you believe, the pigs or the wolf? You read. You decide. Twenty five years after publication, The True Story of the Three Little Pigs remains as funny and irreverent as the inventive minds of Jon Scieszka and Lane Smith. Viking is celebrating the occasion with a handsome gift edition featuring a striking new jacket, appropriate for this important anniversary. 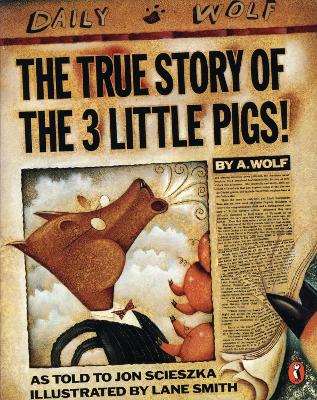 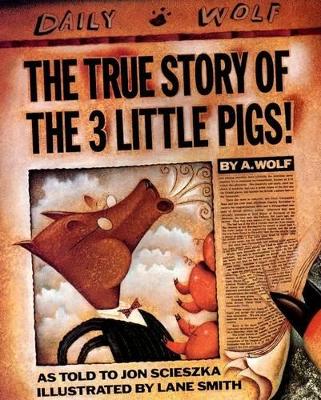 » Have you read this book? We'd like to know what you think about it - write a review about True Story of the Three Little Pigs book by Jon Scieszka and you'll earn 50c in Boomerang Bucks loyalty dollars (you must be a Boomerang Books Account Holder - it's free to sign up and there are great benefits!)