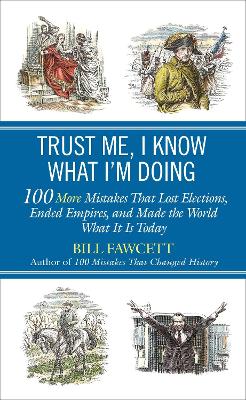 Trust Me, I Know What I'm Doing

100 More Mistakes That Lost Elections, Ended Empires, and Made the World What It Is Today

Description - Trust Me, I Know What I'm Doing by Bill Fawcett

Hindsight hurts. The British Parliament passes the Townshend Acts, making the American colonies pay for their own defense - which instead starts a revolution. In 1929, President Herbert Hoover decides to let the economy fix itself . . . and the Great Depression gets greater. Charles I cuts a deal with the Irish to fight Parliament. The move loses him public support - and later his head. President Richard Nixon tapes everything he says in the Oval Office, believing it will all be of great historical value. He turns out to be right, and those same tapes cost him his presidency. As he did in 100 Mistakes that Changed History Bill Fawcett proves in Trust Me, I Know What I'm Doing that when global leaders drop the ball, the whole world shakes. With a hundred more bombshell blunders - from Pickett's Charge to the Lewinski scandal - this compendium takes a fascinating look at some of history's greatest turns for the worse.

Book Reviews - Trust Me, I Know What I'm Doing by Bill Fawcett

» Have you read this book? We'd like to know what you think about it - write a review about Trust Me, I Know What I'm Doing book by Bill Fawcett and you'll earn 50c in Boomerang Bucks loyalty dollars (you must be a Boomerang Books Account Holder - it's free to sign up and there are great benefits!)

Bill Fawcetthas been a professor, teacher, corporate executive, and college dean, and written or coauthored over a dozen books, including100 Mistakes That Changed Historyand100 More Mistakes that Changed History. His company, Bill Fawcett & Associates, has packaged more than 250 titles for virtually every major publisher. He is also one of the founders of Mayfair Games, a board and role-play gaming company." 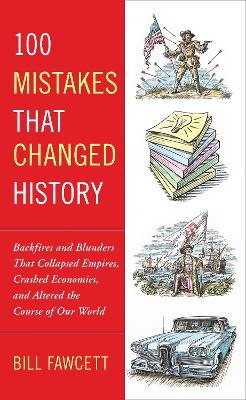 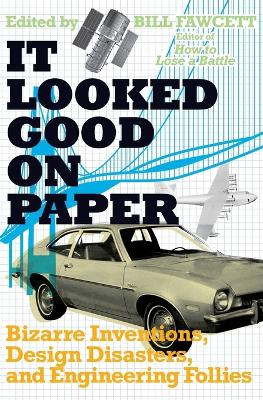 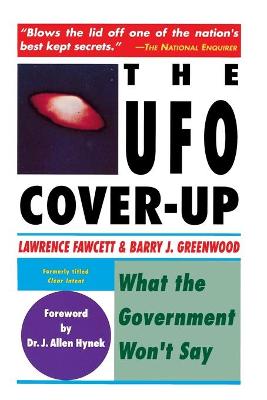