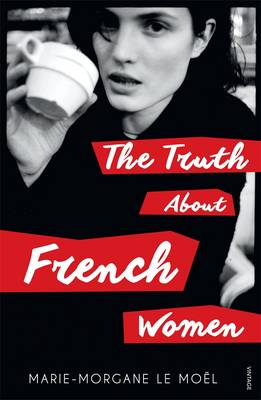 The Truth About French Women

Description - The Truth About French Women by Marie Le Moel

The Truth About French Women shows us that French women really are fascinating, but not for the reasons you think.

French women have a mystique about them. They have, throughout the ages, been considered by some as a species apart - apparently flawless women, for whom sex and sensuality are central to their identity. But are French women really a model of elegance, always perfectly dressed with designer clothes as the stereotype would have us believe? Are they all intellectual, classy creatures with a perfect waistline, even if they eat croissants au beurre all day long? Are they all sexually liberated, wearing kinky lingerie and bedding other women's husbands (seducing them with a bottle of champagne kept near the bed, of course) ?
The Truth About French Women focuses on who French women really are, and why they're more interesting than the cliches. It calls on women throughout French history who have defied societal norms and created their own destiny. French women who include heroines such as Jeanne d'Arc, the teenage girl who led the French army to success; the legendary sans culottes, who were instrumental during the French Revolution and Coco Chanel, who not only built a fashion empire, but also liberated women from the constraints of the corset, allowing an unprecedented amount of physical freedom for the fairer sex.

It's also a study into the realities of everyday life for the contemporary French woman, and how she interprets love, art and politics.

» Have you read this book? We'd like to know what you think about it - write a review about Truth About French Women book by Marie Le Moel and you'll earn 50c in Boomerang Bucks loyalty dollars (you must be a Boomerang Books Account Holder - it's free to sign up and there are great benefits!)

Marie studied literature, English, political sciences and journalism at university. From from 2007 till 2012, Marie was the correspondent for Le Monde and RFI, while living in Australia and was in charge of covering the news across Oceania. She also worked on the French radio program at SBS. At the end of 2012 Marie moved back to Paris, where she works as a journalist for AFP. Marie s books include Le go t de l'Australie for le Mercure de France. Dictionnaire insolite de l'Australie, for Cosmopole. Secrets of a Lazy French Cook for HarperCollins.

A Preview for this title is currently not available.
More Books By Marie Le Moel
View All 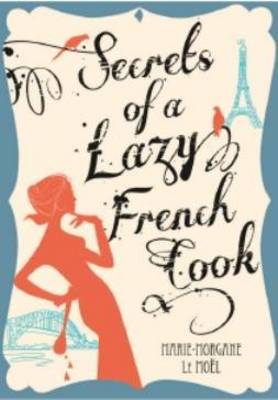