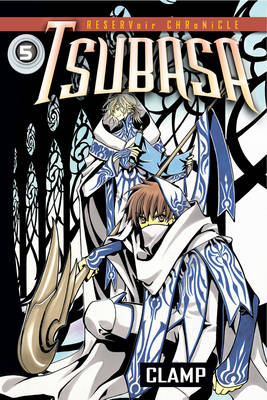 SERIES OVERVIEW- rom the creators of Chobits and Cardcaptor Sakura comes a new adventure. Sakura is the princess of Clow. Syaoran is her childhood friend, and leader of the archaeological dig that cost him his father. Fans of Cardcaptor Sakura and Chobits will recognise the names and faces, but these aren't the people you know. The is an alternate reality where everything is familiar and strange at the same time. *** ollowing the trail of the stolen children of Spirit Town, Sakura is captured at the forbidden castle, where she encounters the golden-haired ghost! Syaoran and his friends the sociable magician Fai D. Flowright, the master swordsman Kurogane, and the odd creature Mokona must now penetrate the ancient stronghold in order to rescue Sakura and the missing children. Will they finally uncover the truth behind the legend of Princess Emerald? And will they recover another fragment of Sakura s lost memory

» Have you read this book? We'd like to know what you think about it - write a review about Tsubasa volume 5 book by CLAMP and you'll earn 50c in Boomerang Bucks loyalty dollars (you must be a Boomerang Books Account Holder - it's free to sign up and there are great benefits!)

CLAMP is a group of four women who have become one of the most popular manga artists in the world - Satsuki Igarashi, Mick Nekoi, Mokona Apapa and Nanase Ohkawa. They started out as doujnishi (fan comics) creators, but their skill and craft brought them to the attention of publishers very quickly. Their first work from a major publisher was RG Veda, but their first mass success was with Magic Knight Rayearth. From there, they went on to write many series, including Cardcaptor Sakura and Chobits, two of the most popular manga available. Like many Japanese manga artists, they prefer to avoid the spotlight, and little is known about them personally. CLAMP is also the author of Tsubasa, another title brought to you by Tanoshimi. 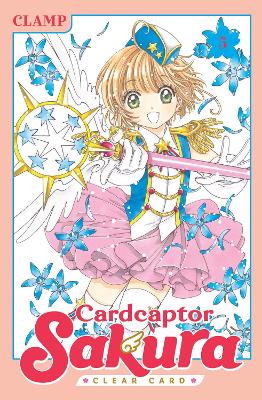 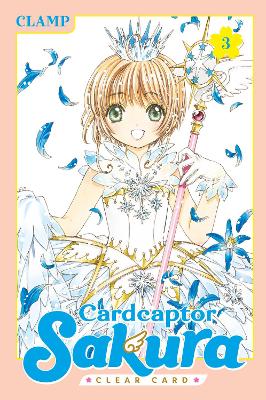 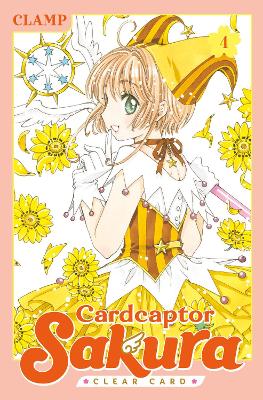 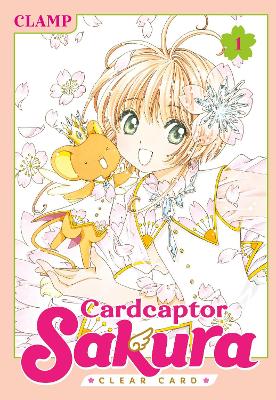