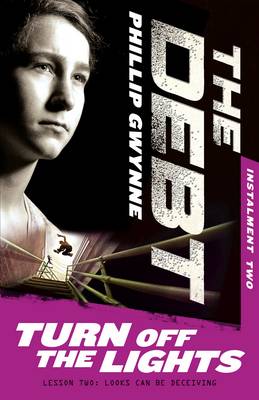 Turn off the Lights: the Debt Instalment Two

Description - Turn off the Lights: the Debt Instalment Two by Phillip Gwynne

Once upon a time, and not so long ago, I didn't have to do this stuff: feign complete surprise, tell endless lies. But now, ever since The Debt, it seems like that's all I do.

With Tristan in hospital and Imogen increasingly suspicious of Dom's behaviour, Dom has had it with The Debt. But this mysterious organisation hasn't finished with Dom. No matter how hard he runs, The Debt is not far behind.

Then he gets the next instalment, and it's even harder than the first. Dom must turn off all of the Gold Coast's lights during Earth Hour. But Dom is learning quickly. He has the ClamTop and a few tricks of his own, and starts plotting how to get into Diabolo Bay Power Station.

Dom's not been tested in this way before, but his brush with The Debt has given this task an urgency he's not faced before. And he's starting to realise that this organisation means business. He's not just racing against time, he's racing for his life.

Book Reviews - Turn off the Lights: the Debt Instalment Two by Phillip Gwynne

» Have you read this book? We'd like to know what you think about it - write a review about Turn off the Lights: the Debt Instalment Two book by Phillip Gwynne and you'll earn 50c in Boomerang Bucks loyalty dollars (you must be a Boomerang Books Account Holder - it's free to sign up and there are great benefits!) 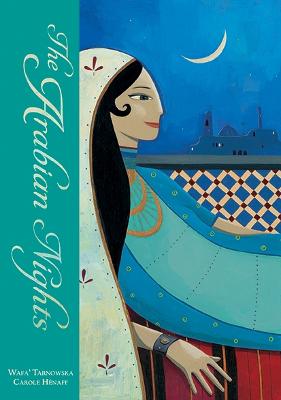