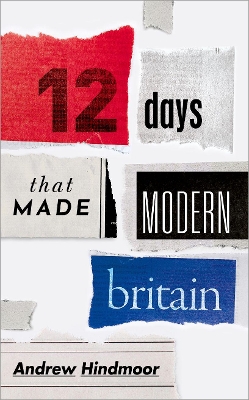 Twelve Days that Made Modern Britain

Description - Twelve Days that Made Modern Britain by Andrew Hindmoor

This is the story of modern Britain, focusing on twelve formative days in the history of the United Kingdom over the last five decades. By describing what happened on those days and the subsequent consequences, Andrew Hindmoor paints a suggestive - and to some perhaps provocative - portrait of what we have become and how we got here. Everyone will have their own list of the truly formative moments in British history over the last five
decades. The twelve days selected for this book are: - The 28th of September 1976. The day Labour Prime Minister James Callaghan renounced Keynesian economics. -
The 4th of May 1979. The day Margaret Thatcher became Britain's first female prime minister. - The 3rd of March 1985. The day the miners' strike ended. - The 20th of September 1988. The day of Margaret Thatcher's 'Bruges speech'. - The 18th of May 1992. The day the television rights for the Premier League were sold to BskyB. - The 22nd of April 1993. The day that young black teenager Stephen Lawrence was murdered by racist
thugs. - The 10th April 1998. The day of the Good Friday Agreement in Northern Ireland. - The 11th of September 2001. The day of the Al Qaeda attacks on the United
States. - The 5th of December 2004. The day Chris Cramp and Matthew Roche became the first gay couple in the UK to become civil partners under the Civil Partnership Act. - The 13th of September 2007. The day the BBC reported that the Northern Rock bank was in trouble. - The 8th of May 2009. The day The Daily Telegraph began to publish details of MPs' expense claims. - The 1st of February 2017. The day the House of Commons
voted to invoke Article 50 of the Treaty on European Union.

» Have you read this book? We'd like to know what you think about it - write a review about Twelve Days that Made Modern Britain book by Andrew Hindmoor and you'll earn 50c in Boomerang Bucks loyalty dollars (you must be a Boomerang Books Account Holder - it's free to sign up and there are great benefits!) 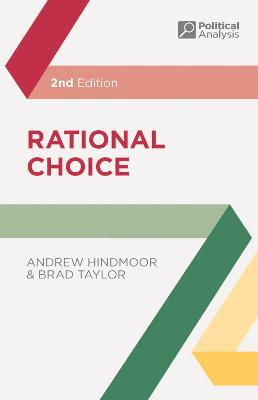 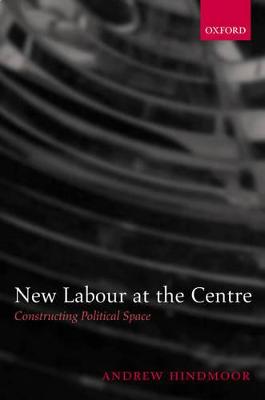 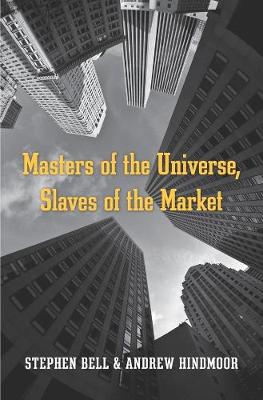 Masters of the Universe, Slaves of the Market
Hardback, March 2015
View All Books By Author Andrew Hindmoor