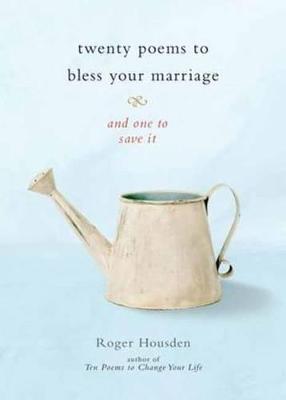 Twenty Poems To Bless Your Marriage

Description - Twenty Poems To Bless Your Marriage by Roger Housden

"As it evolves over time, marriage, like life, passes through seasons and stages, peaks and valleys. The book is organized by these stages of marriage, from the wedding day to the last days. Each section begins with an essay that reflects on the stage, followed by four poems that illuminate the experiences of marriage in ways that we can appreciate and understand, but may find difficult to express. oems reach us in ways that surpass other forms of expression, especially when the subject concerns matters of the heart. The prose and poetry here provide not only inspiration for the journey, but also support and wisdom."

Other Editions - Twenty Poems To Bless Your Marriage by Roger Housden 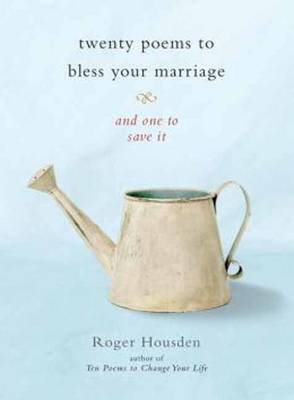 » Have you read this book? We'd like to know what you think about it - write a review about Twenty Poems To Bless Your Marriage book by Roger Housden and you'll earn 50c in Boomerang Bucks loyalty dollars (you must be a Boomerang Books Account Holder - it's free to sign up and there are great benefits!)

After receiving a BA (Hons) Degree in French and Spanish from Birmingham University in 1967, Roger Housdenstarted his career in London working for Times Newspapers. Within three years he went on to being a freelance feature writer for The Guardian and an interviewer for the BBC. In the 1980s he founded The Open Gate, the first year-round conference and retreat program to bring mainstream figures in psychology, spiritual traditions, and the arts from the United States to the UK. The Open Gate was a seminal influence and inspiration for many of the learning initiatives that have developed since in the UK, including Schumacher College and Schumacher Lecture Series, and Be the Change. In 1998 Housden immigrated to the U.S. and since then has been a full-time writer for publishers in New York City. He lives in the Bay Area.

A Preview for this title is currently not available.
More Books By Roger Housden
View All 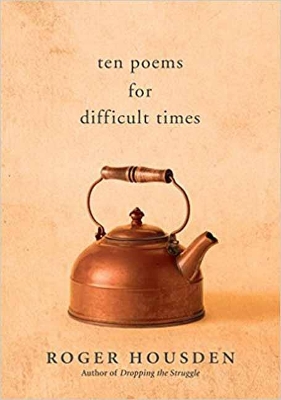 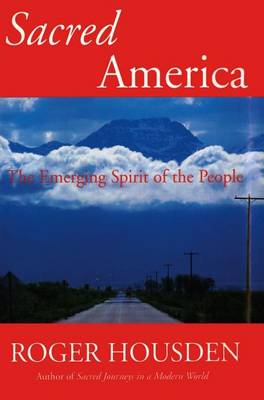 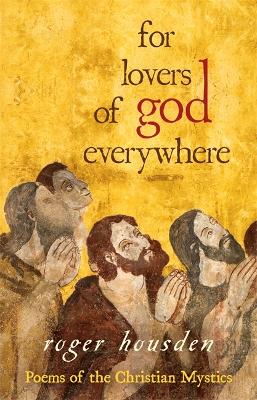 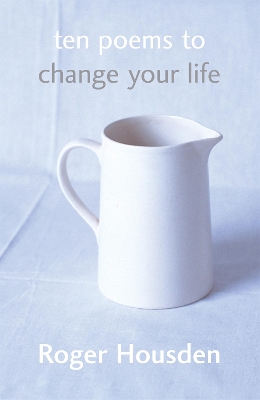