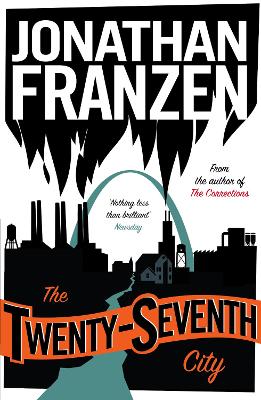 The critically acclaimed first novel from Jonathan Franzen, author of the prize winning and internationally bestselling, 'The Corrections'. St. Louis, Missouri, is a quietly dying river city until it hires a new police chief: a charismatic young woman from Bombay, India, named S. Jammu. No sooner has Jammu been installed, though, than the city's leading citizens become embroiled in an all-pervasive political conspiracy. A classic of contemporary fiction, 'The Twenty-Seventh City' shows us an ordinary metropolis turned inside out, and the American Dream unraveling into terror and dark comedy.

Other Editions - The Twenty-Seventh City by Jonathan Franzen 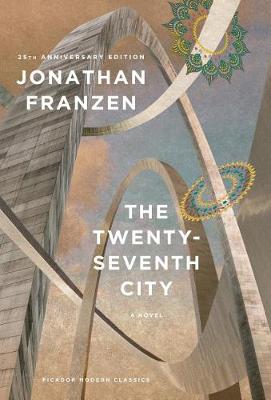 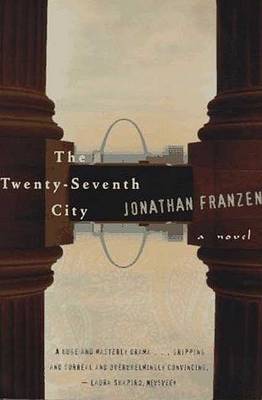 » Have you read this book? We'd like to know what you think about it - write a review about Twenty-Seventh City book by Jonathan Franzen and you'll earn 50c in Boomerang Bucks loyalty dollars (you must be a Boomerang Books Account Holder - it's free to sign up and there are great benefits!)

Jonathan Franzen is the author of `Strong Motion', `The Corrections' and `How to be Alone'. His fiction and nonfiction appear frequently in the New Yorker and Harper's, and he was named one of the best American novelists under forty by Granta and the New Yorker. He lives in New York City.