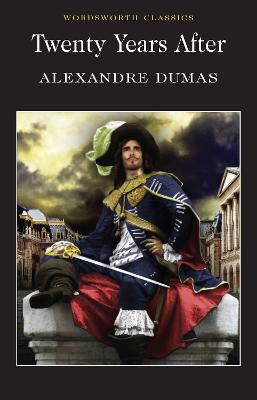 A year after the publication of 'The Three Musketeers', Alexandre Dumas produced a sequel worthy in every respect of the original. In 'Twenty Years After' the much beloved D'Artaganan, Athos, Porthos and Aramis reunite to fight the forces of evil. In the original novel they defeated Milady, a formidable foe; now they need to face her vengeful son Mordaunt, as well as countering the machinations of the sinister Cardinal Mazarin. Their adventures also take them to England, where Cromwell is about to topple Charles I. Meanwhile, they must overcome the obstacles which the passing of time has placed between them. Rediscovering strength in unity, they fight for Queen and country. The Musketeer novels were a huge success in Dumas' own lifetime, and have lost none of their original appeal. Translated into many languages and adapted for cinema and television, they have helped to make Dumas arguably the most successful exporter of French culture to the wider world. Our edition is based on the William Robson translation first published by Routledge in 1856. AUTHOR: Alexandre Dumas (1802-1870) was a French writer renowned for his historical adventure stories, which have made him one of the most widely-read French authors in the world. Literary critics tend to dismiss his work, partly because of the sheer volume, but his novels have always been enormously popular and the huge number of film adaptions of his most famous works, including 'The Count of Monte Cristo' and 'The Three Musketeers', demonstrate the lasting appeal of his classic adventures.

Other Editions - Twenty Years After by Alexandre Dumas 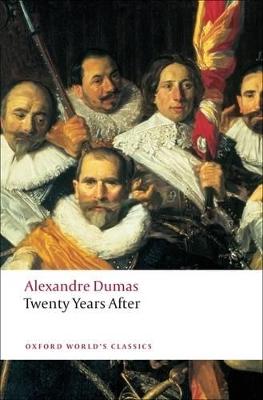 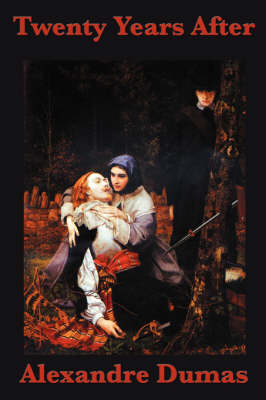 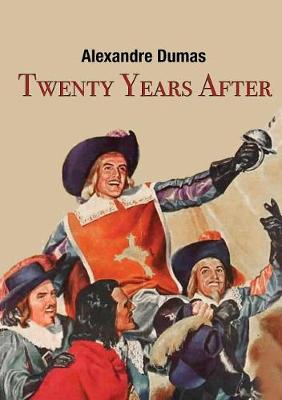 » Have you read this book? We'd like to know what you think about it - write a review about Twenty Years After book by Alexandre Dumas and you'll earn 50c in Boomerang Bucks loyalty dollars (you must be a Boomerang Books Account Holder - it's free to sign up and there are great benefits!)


A Preview for this title is currently not available.
More Books By Alexandre Dumas
View All