This book examines the RAF's ground attack capabilities, the threats it faced, and the weapons, technologies and aircraft developed to counter those threats from the end of World War II to the present day, moving from the era of the Hawker Typhoon to that of the Eurofighter Typhoon. Throughout the Cold War a major RAF role was to conduct low-level attacks in support of NATO ground forces. Weapons and aircraft developed to carry out this task included the Hawker Typhoon and Hunter. Harriers and Phantoms were later used. With the increase in Warsaw Pact armoured forces and their air defence capability, new weapons and aircraft were required resulting in two roles becoming RAF specialities: counter-air and anti-armour operations. The former saw Buccaneers and Jaguars armed with nuclear weapons and Tornadoes with JP.233 to be used against airfields while the latter saw Harriers, Jaguars and Phantoms with BL.755 cluster bombs and latterly Typhoons with Brimstone, against armour. Another role assigned to the RAF in support of its own, and the Army's, operations was tactical reconnaissance. This equipment evolved from the wet-film cameras of the 1940s and the IR linescan systems of the 1970s to the real-time battle management systems on the Sentinel R.1 in the new century. Thankfully the RAF never went to war in Europe but saw plenty of action around the world, where the aircraft and weapons developed to counter the Soviets were used against enemies old and new.

» Have you read this book? We'd like to know what you think about it - write a review about Typhoon to Typhoon book by Chris Gibson and you'll earn 50c in Boomerang Bucks loyalty dollars (you must be a Boomerang Books Account Holder - it's free to sign up and there are great benefits!) 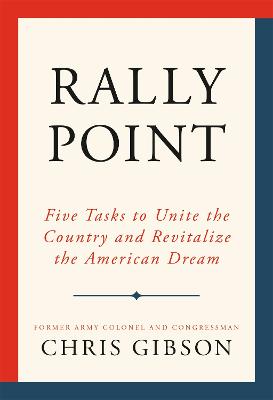 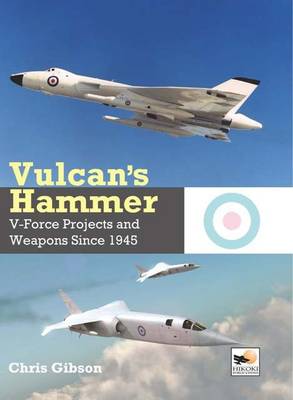 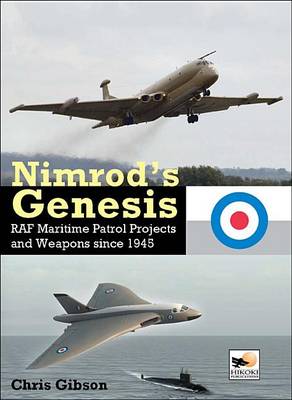