'This series may be her best yet' - The Age

AN EMPIRE AT PEACE

Ten years have passed since the brutal invasion and peace has settled over Penraven. Few people remember the Valisar kings. Fewer still are eager for their return.

A PRINCE IN HIDING

Prince Leo is conflicted. His anger burns deep at the betrayal of his family but with his kingdom safe and thriving, revenge and upheaval seem to be selfish endeavours. When his hiding place is accidentally uncovered, he's forced to confront the question that has been troubling him for some time. Does he truly want to be king?

A NEW DARKNESS ON THE RISE

Lured out of his castle by the possibility of a living Valisar heir, the emperor utilises his vast network of soldiers and spies to corner Prince Leo once and for all. But the prince is not the only one with a claim to the Valisar throne, and that heir is discovering a remarkable power with dangerous consequences.

'adventure epic with a voice of its own ... McIntosh pulls no punches' - memorabletv.com 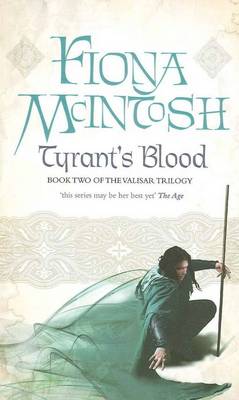 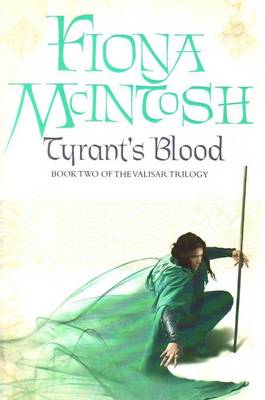 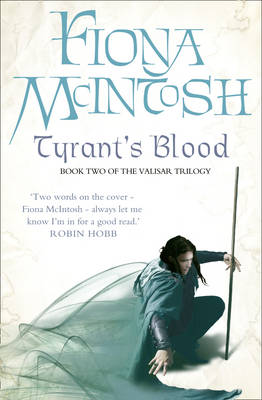 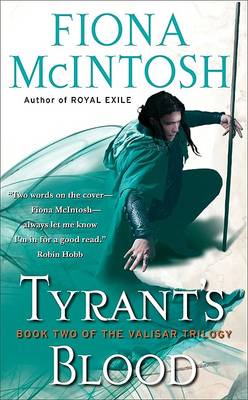 View all editions of Tyrant's Blood by Fiona McIntosh

» Have you read this book? We'd like to know what you think about it - write a review about Tyrant's Blood book by Fiona McIntosh and you'll earn 50c in Boomerang Bucks loyalty dollars (you must be a Boomerang Books Account Holder - it's free to sign up and there are great benefits!)