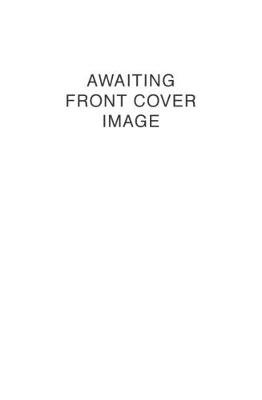 Hong Kong has the once in a generation opportunity to assert itself as the creative and cultural hub of Asia, and to rival the established centres of New York and London. In providing an angle unique to the city, Hong Kong could play a pivotal role in redefining the concept of a 'global' art world. But, is it ready to take on the challenge? Magnus Renfrew, art expert and one of the driving forces behind the city's ascent in the art world, outlines the recent past and paints the future of Hong Kong's creative scene, all while reflecting on his own experiences and the new buzz around Hong Kong's endless possibilities.

» Have you read this book? We'd like to know what you think about it - write a review about Uncharted Territory: Culture and Commerce in Hong Kong's Art World: Penguin Specials book by Magnus Renfrew and you'll earn 50c in Boomerang Bucks loyalty dollars (you must be a Boomerang Books Account Holder - it's free to sign up and there are great benefits!)

Magnus Renfrew has been named twice as one of the 100 most influential figures in the international art world by ArtReview. Previously, he was the founding director of the Hong Kong International Art Fair (ART HK), which is widely recognised as having played a crucial role in repositioning Hong Kong as the centre of the art market in Asia. He was also director of the first two editions of Art Basel in Hong Kong and was named a Young Global Leader by the World Economic Forum.

A Preview for this title is currently not available.
More Books By Magnus Renfrew
View All