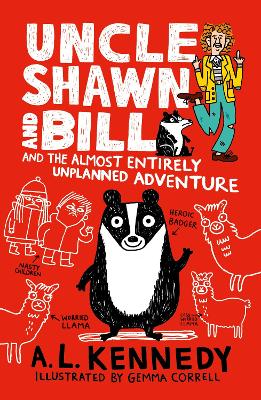 Uncle Shawn and Bill and the Almost Entirely Unplanned Adventure

Description - Uncle Shawn and Bill and the Almost Entirely Unplanned Adventure by A. L. Kennedy

The first book in a hilarious, heart-warming series for children from Costa Award-winning author A. L. Kennedy, illustrated by Gemma Correll.

Badger Bill needs rescuing. He's been kidnapped by two nasty sisters who are about to make him fight a boxing match against three even nastier dogs.

The four most depressed llamas in the history of llamas need rescuing too. They are about to be turned into llama pies.

But never fear - Uncle Shawn is here! He loves rescuing things. He has a rescuing plan, which involves dancing, and a mole, and an electric fence. What could possibly go wrong?


Other Editions - Uncle Shawn and Bill and the Almost Entirely Unplanned Adventure by A. L. Kennedy Book Reviews - Uncle Shawn and Bill and the Almost Entirely Unplanned Adventure by A. L. Kennedy

» Have you read this book? We'd like to know what you think about it - write a review about Uncle Shawn and Bill and the Almost Entirely Unplanned Adventure book by A. L. Kennedy and you'll earn 50c in Boomerang Bucks loyalty dollars (you must be a Boomerang Books Account Holder - it's free to sign up and there are great benefits!)

A.L. Kennedy is the author of three works of non-fiction, and five short story collections including All The Rage. Her seventh novel Serious Sweet will appear this year. She won the Costa Book of the Year for her novel Day, has twice been selected as one of Granta's Best of Young British Novelists and is a Fellow of both the Royal Society of Arts and the Royal Society of Literature. She is also a dramatist and broadcaster and she has a regular blog with The Guardian Online. She lives in London. Gemma Correll is a cartoonist, writer, illustrator and all-round small person. She's the author of A Cat's Life (Te Neues, 2012), A Pug's Guide to Etiquette (Dog N Bone, 2013) and The Worrier's Guide to Life (Andrews McMeel, 2015) and the illustrator of Pugly Bakes a Cake (Nosy Crow, 2016) and Petunia Perry and the Curse of the Ugly Pigeon (Nosy Crow, 2015), both by Pamela Butchart. Her illustration clients include Hallmark, The New York Times, Oxford University Press, Knock Knock, Chronicle Books and The Observer.

A Preview for this title is currently not available.
More Books By A. L. Kennedy
View All 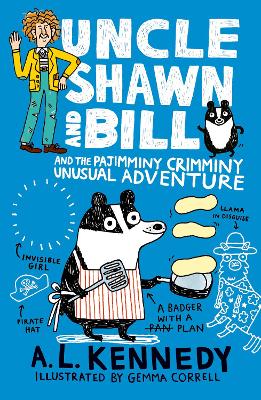 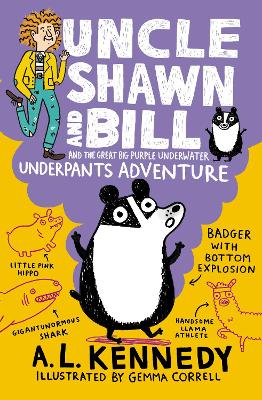 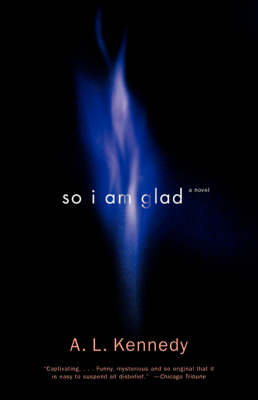 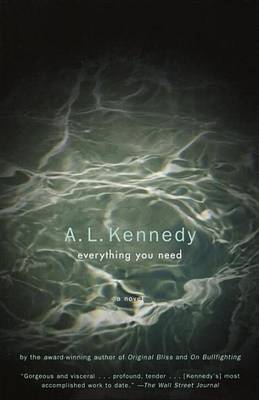