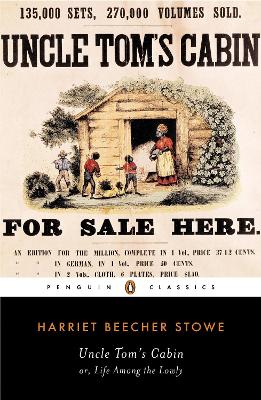 Or, Life Among the Lowly

Published in 1852, Harriet Beecher Stowe's novel was a powerful indictment of slavery in America. Describing the many trials and eventual escape to freedom of the long-suffering, good-hearted slave Uncle Tom, it aimed to show how Christian love can overcome any human cruelty. Uncle Tom's Cabin has remained controversial to this day, seen as either a vital milestone in the anti-slavery cause or as a patronising stereotype of African-Americans, yet it played a crucial role in the eventual abolition of slavery and remains one of the most important American novels ever written. 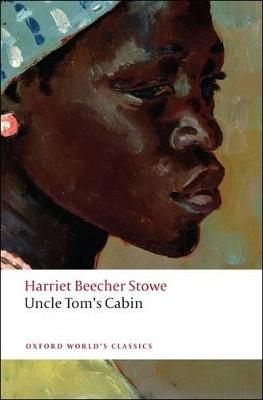 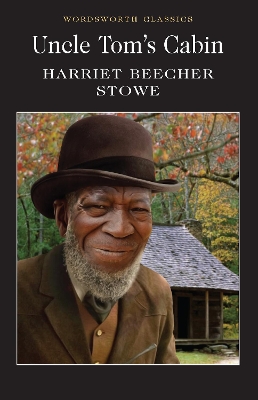 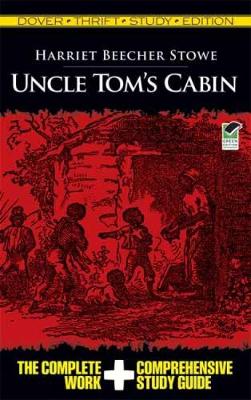 » Have you read this book? We'd like to know what you think about it - write a review about Uncle Tom's Cabin book by Harriet Beecher Stowe and you'll earn 50c in Boomerang Bucks loyalty dollars (you must be a Boomerang Books Account Holder - it's free to sign up and there are great benefits!)

Harriet Beecher Stowe (1811-1896) was born in Litchfield, Connecticut, daughter of the Reverend Lyman Beecher of the local Congregational Church. In 1832, the family moved to Cincinnati, where Harriet married Calvin Ellis Stowe, a professor at the seminary, in 1836. The border town of Cincinnati was alive with abolitionist conflict and there Mrs. Stowe took an active part in community life. She came into contact with fugitive slaves, and learned from friends and from personal visits what life was like for the Negro in the South. In 1850, the Fugitive Slave Law was passed, and that same year Harriet's sister-in-law urged the author to put her feelings about the evils of slavery into words. Uncle Tom's Cabin was first published serially during 1851-52 in The National Era, and in book form in 1852. In one year more than 300,000 copies of the novel were sold. Mrs. Stowe continued to write, publishing eleven other novels and numerous articles before her death at the age of eighty-five in Hartford, Connecticut. Ann Douglas teaches English at Columbia University. Her books include Terrible Honesty: Mongrel Manhattan in the 1920s and The Feminization of American Culture.

A Preview for this title is currently not available.
More Books By Harriet Beecher Stowe
View All

Life of Harriet Beecher Stowe, Compiled from Her Letters and Journals by Her Son, Charles Edward Stowe
$116.70 $129.67

The Works of Charlotte Elizabeth: Izram, a Mexican Tale. Helen Fleetwood. Passing Thoughts. the Flower Garden; Or, Glimpses of the Past. Poems Founded on the Events of the War in the Peninsula. Principalities and Powers in Heavenly Places. Second CA
$110.10 $122.33

A Key to Uncle Tom's Cabin: Presenting the Original Facts and Documents Upon Which the Story Is Founded. Together with Corroborative Statements Verifying the Truth of the Work
$94.66 $105.18

The Mayflower: Or, Sketches of Scenes and Characters Among the Descendants of the Pilgrims
$99.07 $110.08