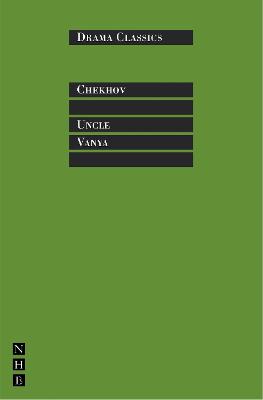 Chekhov's great play about an elderly professor whose plans to sell off his rural estate threaten the livelihoods of those who have worked tirelessly to keep the estate going. Translated and introduced by Stephen Mulrine.

Vanya and his niece, Sonya, work relentlessly to keep their meagre estate going. Sonya finds relief in her undisclosed love for Astrov, the local doctor. But all hope of relief is banished when their lives are invaded by Sonya's selfishly destructive father and his beautiful new wife.

This translation by Stephen Mulrine, published in the Nick Hern Books Drama Classics series, was first staged by English Touring Theatre at Rose Theatre, Kingston, in 2008, in a production directed by Peter Hall.

'Stephen Mulrine's translation has an easy, unforced gait, neither stolid nor self consciously slangy; it strikes exactly the right note'
- Financial Times 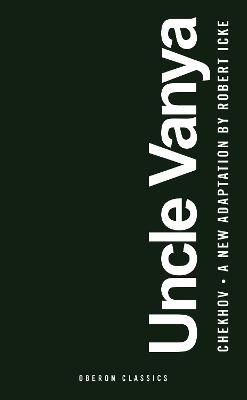 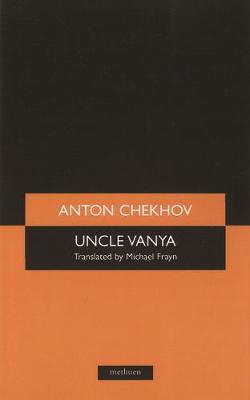 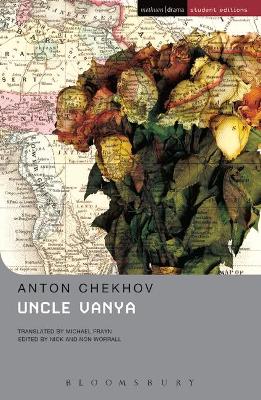 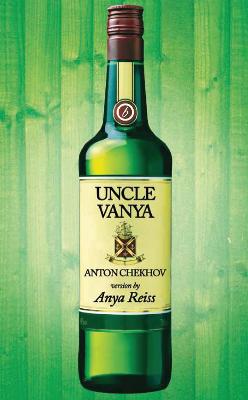 » Have you read this book? We'd like to know what you think about it - write a review about Uncle Vanya book by Anton Chekhov and you'll earn 50c in Boomerang Bucks loyalty dollars (you must be a Boomerang Books Account Holder - it's free to sign up and there are great benefits!)


A Preview for this title is currently not available.
More Books By Anton Chekhov
View All