'It was I who removed de P- this morning.' With these chilling words Victor Haldin shatters the solitary, industrious existence of Razumov, his fellow student at St Petersburg University. Razumov aims to overcome the denial of his noble birth by a brilliant career in the tsarist bureaucracy created by Peter the Great. But in pre-revolutionary Russia Peter's legacy is autocracy tempered by assassination; and Razumov is soon caught in a tragic web with Haldin's trustful sister Natalia in spy-haunted Geneva. Their fateful story is told by an elderly Englishman who loves Natalia but plays his part of a 'dense Westerner' to the end.

Other Editions - Under Western Eyes by Joseph Conrad 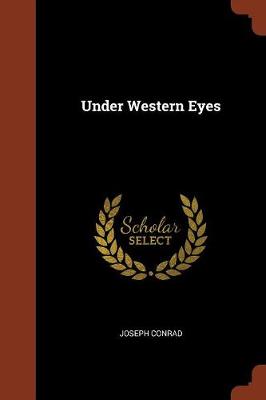 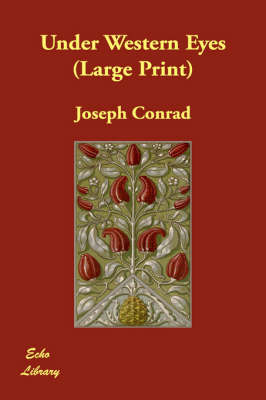 » Have you read this book? We'd like to know what you think about it - write a review about Under Western Eyes book by Joseph Conrad and you'll earn 50c in Boomerang Bucks loyalty dollars (you must be a Boomerang Books Account Holder - it's free to sign up and there are great benefits!)

Joseph Conrad (originally Jozef Teodor Konrad Nalecz Korzeniowski) was born in the Ukraine in 1857 and grew up under Tsarist autocracy. In 1896 he settled in Kent, where he produced within fifteen years such modern classics as Youth, Heart of Darkness, Lord Jim, Typhoon, Nostromo, The Secret Agent and Under Western Eyes. He continued to write until his death in 1924.