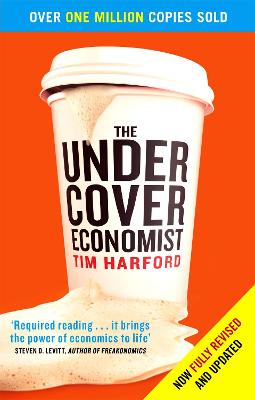 Who makes most money from the demand for cappuccinos early in the morning at Waterloo Station Why is it impossible to get a foot on the property ladder How does the Mafia make money from laundries when street gangs pushing drugs don't Who really benefits from immigration How can China, in just fifty years, go from the world's worst famine to one of the greatest economic revolutions of all time, lifting a million people out of poverty a month Looking at familiar situations in unfamiliar ways, THE UNDERCOVER ECONOMIST is a fresh explanation of the fundamental principles of the modern economy, illuminated by examples from the streets of London to the booming skyscrapers of Shanghai to the sleepy canals of Bruges. Leaving behind textbook jargon and equations, Tim Harford will reveal the games of signals and negotiations, contests of strength and battles of wit that drive not only the economy at large but the everyday choices we make.

Other Editions - The Undercover Economist by Tim Harford 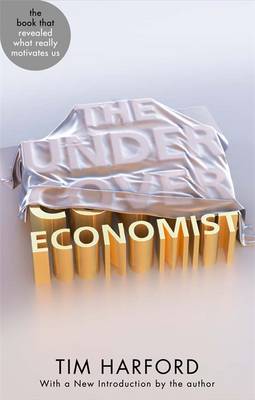 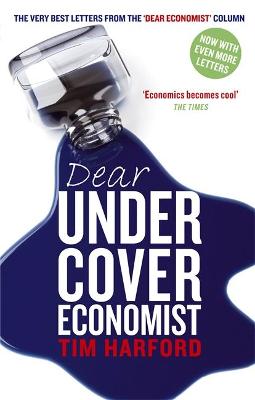 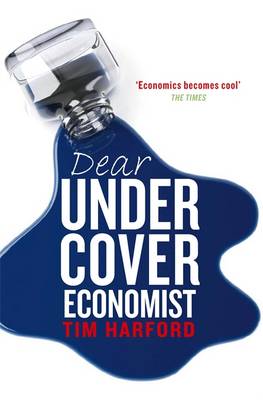 » Have you read this book? We'd like to know what you think about it - write a review about Undercover Economist book by Tim Harford and you'll earn 50c in Boomerang Bucks loyalty dollars (you must be a Boomerang Books Account Holder - it's free to sign up and there are great benefits!)

Tim Harford presented the BBC2 TV series TRUST ME I'M AN ECONOMIST and writes the Dear Economist' column for the FT Saturday magazine. An award-winning public speaker, Tim has been an economist for a major oil company and an economics tutor at Oxford University.

A Preview for this title is currently not available.
More Books By Tim Harford
View All