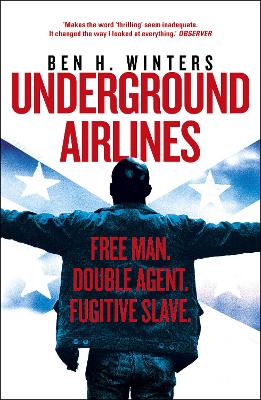 'The most timely of alternate history novels. Ben Winters has created a spellbinding world that forces the reader to look around-and to look within. This is a thriller not to be missed and one that will not be easily forgotten.' Hugh HoweyIt is the present-day, and the world is as we know it. Except for one thing- slavery still exists.Victor has escaped his life as a slave, but his freedom came at a high price. Striking a bargain with the government, he has to live his life working as a bounty hunter. And he is the best they?ve ever trained. A mystery to himself, Victor tries to suppress his memories of his own childhood and convinces himself that he is just a good man doing bad work, unwilling to give up the freedom he is desperate to preserve. But in tracking his latest target, he can sense that that something isn?t quite right.For this fugitive is a runaway holding something extraordinary. Something that could change the state of the country forever.And in his pursuit, Victor discovers secrets at the core of his country's arrangement with the system that imprisoned him, secrets that will be preserved at any cost.'It is a rare thing when a writer has a fresh new provocative idea - and then executes it beautifully. This is what Ben H. Winters has done in his novel Underground Airlines. Imagine an America in which slavery still exists. Now imagine a dramatic telling of the story.? James Patterson 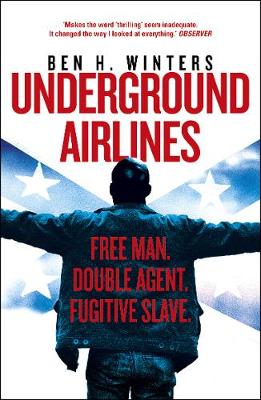 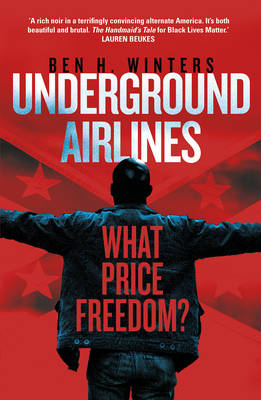 » Have you read this book? We'd like to know what you think about it - write a review about Underground Airlines book by Ben H. Winters and you'll earn 50c in Boomerang Bucks loyalty dollars (you must be a Boomerang Books Account Holder - it's free to sign up and there are great benefits!)

Ben H. Winters is the author of eight novels, including World of Trouble, the concluding book in the Last Policeman trilogy. Countdown City was an NPR Best Book of 2013 and the winner of the Philip K. Dick Award for Distinguished Science Fiction. The Last Policeman was the recipient of the 2012 Edgar Award from the Mystery Writers of America; it was also named one of the Best Booksof 2012 by Amazon.com and Slate.

A Preview for this title is currently not available.
More Books By Ben H. Winters
View All