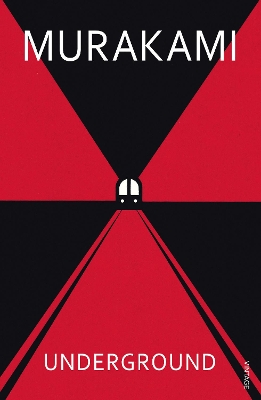 In spite of the perpetrators' intentions, the Tokyo gas attack left only twelve people dead, but thousands were injured and many suffered serious after-effects. Murakami interviews the victims to try and establish precisely what happened on the subway that day. He also interviews members and ex-members of the doomsdays cult responsible, in the hope that they might be able to explain the reason for the attack and how it was that their guru instilled such devotion in his followers.

Other Editions - Underground by Haruki Murakami 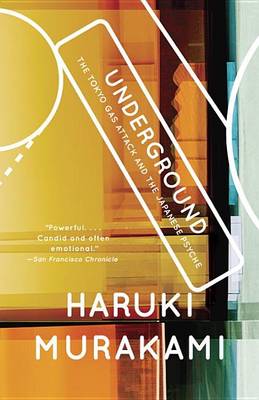 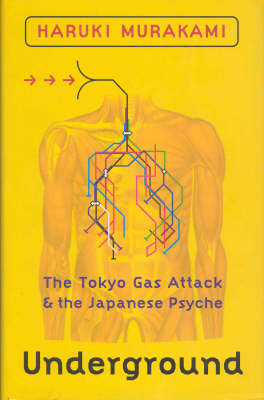 » Have you read this book? We'd like to know what you think about it - write a review about Underground book by Haruki Murakami and you'll earn 50c in Boomerang Bucks loyalty dollars (you must be a Boomerang Books Account Holder - it's free to sign up and there are great benefits!)