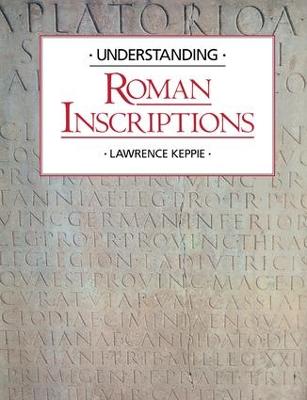 Lawrence Keppie's book offers the non-specialist a comprehensive and enjoyable guide to undestanding the texts of Roman inscriptions, as well as explaining the numerous different contexts in which they were produced.
Every area of Roman life is covered, including:
* the emperor
* temples and altars to the gods
* imperial administration
* gravestones and tomb monuments
* local government and society
* the army and the frontiers
* Christianity
* trade, commerce and the economy
* the later Roman Empire.
For each inscription cited, the book provides the original Latin, an English translation and a commentary on the piece's significance. Illustrated with more than 80 photos and drawings, this is the ideal introduction to the most important source for the history and organisation of the Roman Empire. 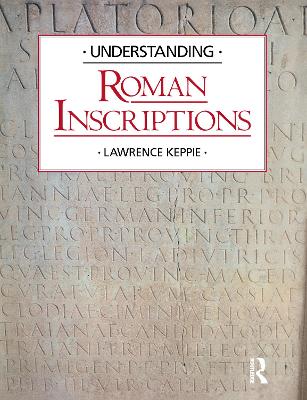 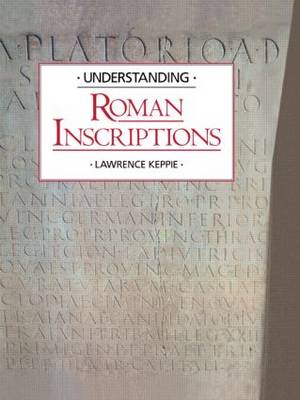 » Have you read this book? We'd like to know what you think about it - write a review about Understanding Roman Inscriptions book by Lawrence Keppie and you'll earn 50c in Boomerang Bucks loyalty dollars (you must be a Boomerang Books Account Holder - it's free to sign up and there are great benefits!)

Dr Lawrence Keppie is Senior Curator (Archaeology and History) at the Hunterian Museum in Glasgow, Honorary lecturer in Classics at the University in Glasgow, and President of the Glasgow Archaeological Society. He has excavated extensively on the Antonine Wall and at other Roman sites in Scotland. Among his publications is the acclaimed Making of the Roman Army: from Republic to Empire (Batsford 1984).

A Preview for this title is currently not available.
More Books By Lawrence Keppie
View All