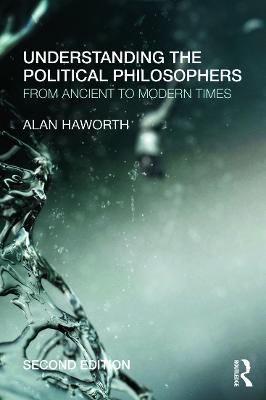 This lively and engaging guide invites you to climb inside the heads of the major political philosophers, as it were, and to see the world through their eyes. Organised historically - beginning with Socrates and concluding with post-Rawlsian theory - Alan Haworth presents the key ideas and developments with clarity and depth. Each chapter provides a concentrated study of a given thinker or group of thinkers and together they constitute a broad account of the main arguments in political philosophy. There are chapters on Socrates, Plato, Aristotle, Hobbes, Locke, Rousseau, the Utilitarians, Marx, and post-Rawlsian developments. This updated and revised second edition also includes a new chapter on the relationship between Rawls and Habermas. Understanding the Political Philosophers is a superb survey of the topic, and is the ideal introductory text for students taking courses in political philosophy or political theory.

Other Editions - Understanding the Political Philosophers by Alan Haworth 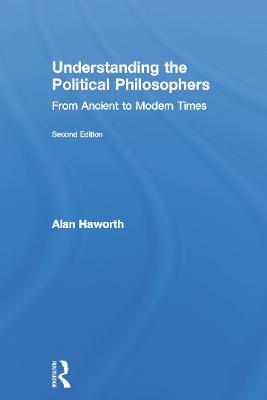 » Have you read this book? We'd like to know what you think about it - write a review about Understanding the Political Philosophers book by Alan Haworth and you'll earn 50c in Boomerang Bucks loyalty dollars (you must be a Boomerang Books Account Holder - it's free to sign up and there are great benefits!)

Alan Haworth is a philosopher based at London Metropolitan University, where he teaches Political Philosophy, Ethics, and the History of Ideas. His previous books are Anti-Libertarianism: Markets, Philosophy and Myth (1994) and Free Speech (1998). He is an editorial advisor to the journal, Res Publica.

A Preview for this title is currently not available.
More Books By Alan Haworth
View All