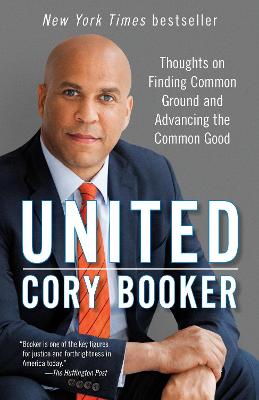 Cory Booker chose to live in the projects of blighted Newark, NJ, and on food stamps, to better understand the experience of poor families. He took Hurricane Sandy victims into his own home. He watched violence tarnish his city; for ten years he felt like he went from funeral to funeral. As mayor from 2006 to 2013, he became the public face of an American city that had gone years without positive national attention. In 2013, Booker won a U.S. Senate seat, becoming the first black Senator from New Jersey. To illustrate his overarching ideas on uniting in the name of helping each other and tending to our shared resources, he WRITES ON ISSUES about which he cares deeply, AND PROVIDES SOLUTIONS- Criminal justice- running prisons in a way that encourages true rehabilitation; race and crime; the role of the police; mass incarceration Economic justice- the financial industry preys on the poor, and how this flies in the face of the true intent of capitalism Environmental justice- lack of connection to the earth harms us all and limits our potential as a society

Other Editions - United by Cory Booker 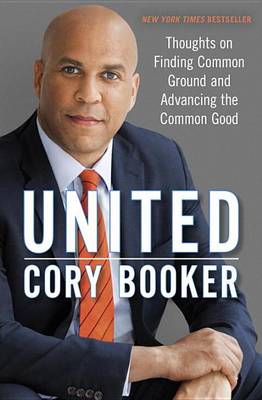 » Have you read this book? We'd like to know what you think about it - write a review about United book by Cory Booker and you'll earn 50c in Boomerang Bucks loyalty dollars (you must be a Boomerang Books Account Holder - it's free to sign up and there are great benefits!)


A Preview for this title is currently not available.
More Books By Cory Booker
View All