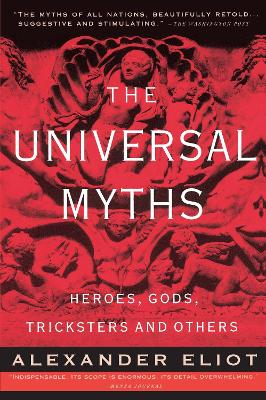 Heroes, Gods, Tricksters and Others

Crossing the boundaries of time, region, and culture, universal myths have provided inspiration and guidance for countless generations--laying a foundation for the religious, social, and political heritage of nations and peoples since the beginning of time. Here is a rich and absorbing survey of the common myths that connect all cultures, Eastern and Western, from antiquity to the present day. With stunning power, the stuff of legend is explored in all its drama and magnificence. There are stories of gods and men--and legendary heroes from Zeus to King Arthur to the "Superman" of modern media; tales of heaven, earth, and the origins of man from Hindu, American Indian, and Western thought; and retellings of mythic quests and legendary lovers, from the epic wanderings of Odysseus to the tragedy of Tristram and Iseult and the Krishna marriage of Heaven and Earth. This extraordinary work, compiled and arranged by theme from stories of creation to tales of death and rebirth, examines and compares the world's myths that have shaped our common past and continue to influence us still.

» Have you read this book? We'd like to know what you think about it - write a review about Universal Myths book by Alexander Eliot and you'll earn 50c in Boomerang Bucks loyalty dollars (you must be a Boomerang Books Account Holder - it's free to sign up and there are great benefits!)

Joseph Campbell was interested in mythology since his childhood in New York, when he read books about American Indians, frequently visited the American Museum of Natural History, and was fascinated by the museum's collection of totem poles. He earned his B.A. and M.A. degrees at Columbia in 1925 and 1927 and went on to study medieval French and Sanskrit at the universities of Paris and Munich. After a period in California, where he encountered John Steinbeck and the biologist Ed Ricketts, he taught at the Canterbury School, then, in 1934, joined the literature department at Sarah Lawrence College, a post he retained for many years. During the 1940s and '50s, he helped Swami Nikhilananda to translate the Upanishads and The Gospel of Sri Ramakrishna. The many books by Professor Campbell include The Hero with a Thousand Faces, Myths to Live By, The Flight of the Wild Gander, and The Mythic Image. He edited The Portable Arabian Nights, The Portable Jung, and other works. He died in 1987. 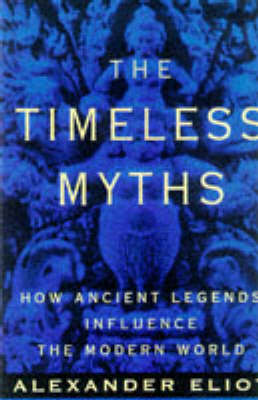 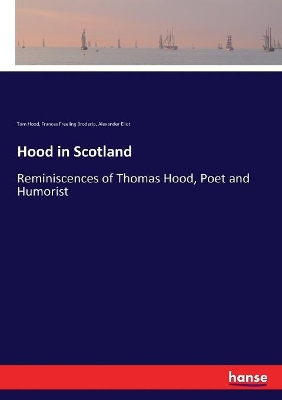