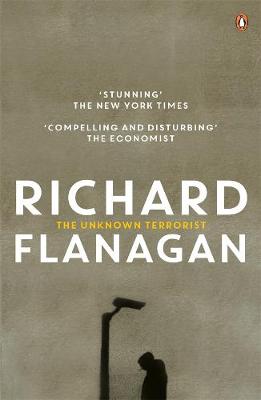 From the winner of the Man Booker Prize. What would you do if you turned on the television and saw you were the most wanted terrorist in the country?

After spending a night with an attractive stranger, Gina Davies becomes a prime suspect in an attempted terrorist attack. When police find three unexploded bombs at a stadium, Gina goes on the run and witnesses every truth of her life turned into a betrayal.

A devastating picture of a world where the ceaseless drumbeat of terror alerts, news breaks, and fear of the unknown push one woman ever closer to breaking point, The Unknown Terrorist is a novel that with each passing year seems more relevant and more prophetic.

Other Editions - The Unknown Terrorist by Richard Flanagan 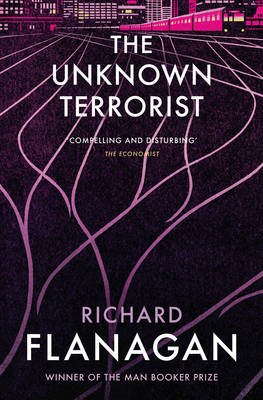 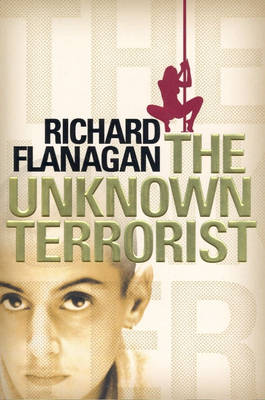 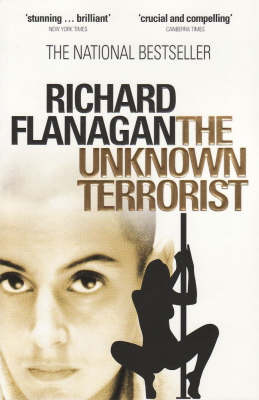 » Have you read this book? We'd like to know what you think about it - write a review about Unknown Terrorist book by Richard Flanagan and you'll earn 50c in Boomerang Bucks loyalty dollars (you must be a Boomerang Books Account Holder - it's free to sign up and there are great benefits!)