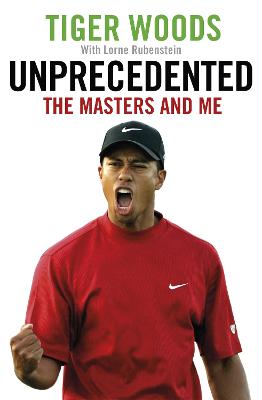 The Masters and Me

In 1997, Tiger Woods was already among the most watched and closely examined athletes in history. Butit wasn't until the Masters Tournament that Tiger Woods's career would definitively change forever.Tiger Woods, then only 21, won the Masters by a historic 12 shots, which remains the widest margin ofvictory in the tournament's history, making it arguably among the most seminal events in golf. He was the firstAfrican-American/Asian player to win the Masters, and this at the Augusta National Golf Club, perhaps themost exclusive club in the world, and one that had in 1990 admitted its first black member.Now, twenty years later, Woods will explore his history with the game, the Masters tournament itself,how golf has changed over the last 20 years, and what it was like winning such an event. Woods will alsoopen up about his relationship with father Earl Woods, dispelling previous misconceptions, and will candidlyreveal many never-before-heard stories.Written by one of the game's all-time greats, this book will provide keen insight on the Masters then and now,as well as on the sport itself.

Other Editions - Unprecedented by Tiger Woods 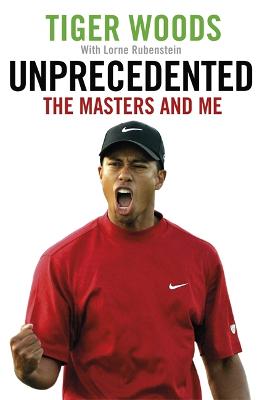 » Have you read this book? We'd like to know what you think about it - write a review about Unprecedented book by Tiger Woods and you'll earn 50c in Boomerang Bucks loyalty dollars (you must be a Boomerang Books Account Holder - it's free to sign up and there are great benefits!)

Tiger Woods has had an unprecedented career since becoming a professional golfer in the late summer of 1996. He has won 105 tournaments, 79 of those on the PGA Tour, including Masters Tournaments, US Opens, British Opens, and PGA Championships. Lorne Rubenstein has written fourteen books while contributing to magazines around the world.

A Preview for this title is currently not available.
More Books By Tiger Woods
View All