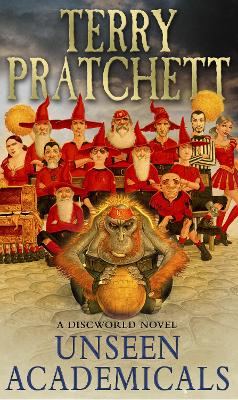 Football has come to the ancient city of Ankh-Morpork - not the old fashioned, grubby pushing and shoving, but the new, fast football with pointy hats for goalposts and balls that go gloing when you drop them. And now, the wizards of Unseen University must win a football match, without using magic, so they're in the mood for trying everything else. The prospect of the Big Match draws in a street urchin with a wonderful talent for kicking a tin can, a maker of jolly good pies, a dim but beautiful young woman, who might just turn out to be the greatest fashion model there has ever been, and the mysterious Mr Nutt (and no one knows anything much about Mr Nutt, not even Mr Nutt, which worries him, too). As the match approaches, four lives are entangled and changed for ever. Because the thing about football the important thing about football - is that it is not just about football. Here we go! Here we go! Here we go! 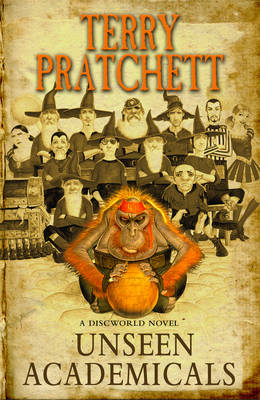 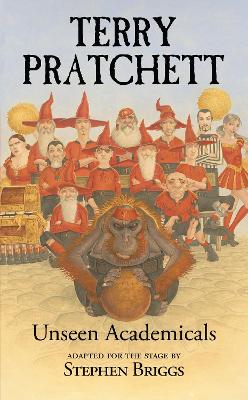 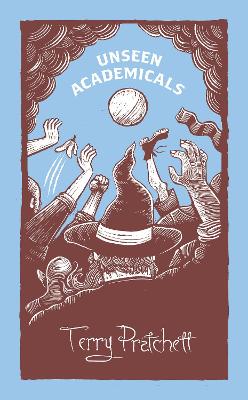 The Happy Prince and Other Stories
Oscar Wilde
$11.04 $12.99
More Books By Terry Pratchett
View All