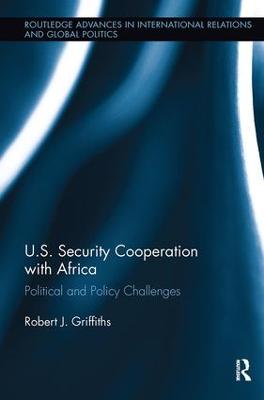 As Africa's strategic importance has increased over the past decade and a half, United States security cooperation with the continent has expanded. The most visible dimension of this increased engagement was the establishment of the U.S. Military Command for Africa (AFRICOM). Some critics are skeptical of AFRICOM's purpose and see the militarization of U.S. Africa policy while others question its effectiveness. Recognizing the link between development and security, AFRICOM represents a departure from the traditional organization of military commands because of its holistic approach and the involvement of the Department of State as well as other U.S. government stakeholders. Nevertheless, AFRICOM's effort to combine security and development faces formidable conceptual and operational challenges in trying to ensure both American and African security interests. The human security perspective's emphasis on issues that go beyond traditional state-centered security to include protecting individuals from threats of hunger, disease, crime, environmental degradation, and political repression as well as focusing on social and economic justice is an important component of security policy. At the same time, the threat of violent extremism heavily influences U.S. security cooperation with Africa.

In this examination of the context of U.S.-African security relations, Robert J. Griffiths outlines the nature of the African state, traces the contours of African conflict, surveys the post-independence history of U.S. involvement on the continent, and discusses policy organization and implementation and the impact of U.S. experiences in Iraq and Afghanistan on the U.S.-Africa security relationship. Africa's continuing geostrategic significance, the influence of China and other emerging markets in the region, and America's other global engagements, especially in light of U.S. fiscal realities, demonstrate the complexity of U.S.-African security cooperation. 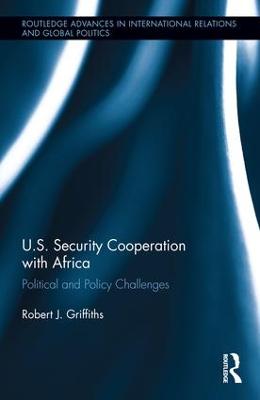 » Have you read this book? We'd like to know what you think about it - write a review about U.S. Security Cooperation with Africa book by Robert J. Griffiths and you'll earn 50c in Boomerang Bucks loyalty dollars (you must be a Boomerang Books Account Holder - it's free to sign up and there are great benefits!)

Robert J. Griffiths is Associate Professor of Political Science at the University of North Carolina at Greensboro.

A Preview for this title is currently not available.
More Books By Robert J. Griffiths
View All