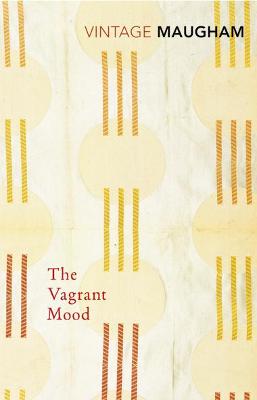 The Vagrant Mood is a brilliantly varied and colourfulcollection of essays. From Kant to Raymond Chandler; from the legend of Zurbaran to the art of the detective story; from Burke to Augustus Hare, Somerset Maugham brings his inimitable mastery of the incisive character sketch to the genre of literary criticism.

Other Editions - The Vagrant Mood by W. Somerset Maugham 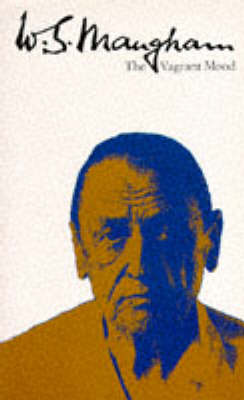 » Have you read this book? We'd like to know what you think about it - write a review about Vagrant Mood book by W. Somerset Maugham and you'll earn 50c in Boomerang Bucks loyalty dollars (you must be a Boomerang Books Account Holder - it's free to sign up and there are great benefits!) 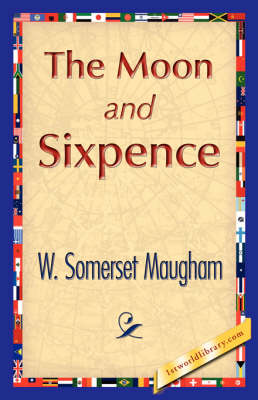 The Moon and Sixpence
Hardback, June 2007 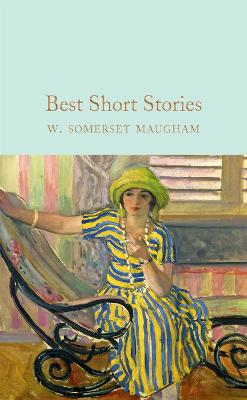 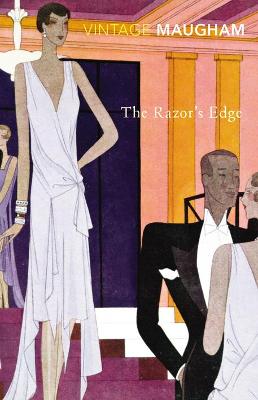 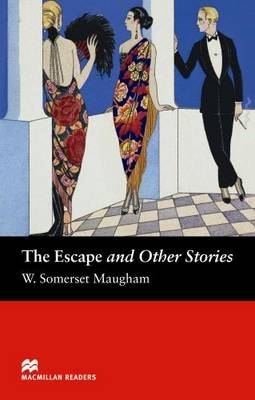