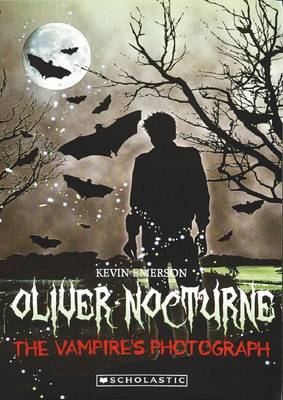 Oliver Nocturne has a fairly typical childhood - for a vampire. But Oliver is different from those around him - his gore-loving vampire schoolmates, his loving vampire parents, and his obnoxious older brother, Bane. That's because, unbeknown to Oliver, he's a little more human than the rest of them. When Emalie, an artistic and defiant human girl with a troubled past, unknowingly takes a picture of him, it sets them both off on a quest to uncover his true origins and the special purpose the vampire world has in store for him.

Other Editions - The Vampire's Photograph by Kevin Emerson » Have you read this book? We'd like to know what you think about it - write a review about Vampire's Photograph book by Kevin Emerson and you'll earn 50c in Boomerang Bucks loyalty dollars (you must be a Boomerang Books Account Holder - it's free to sign up and there are great benefits!) 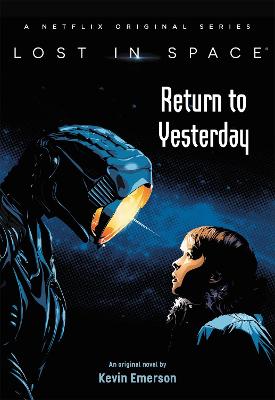 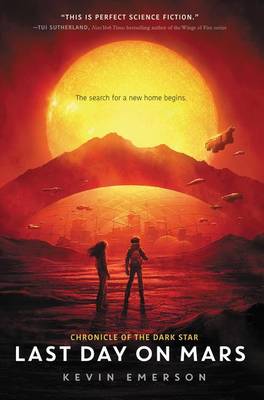 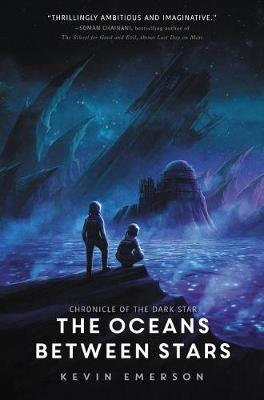