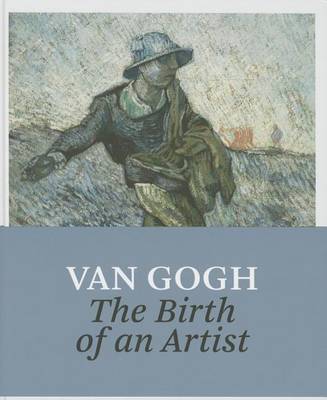 The Birth of an Artist

An unprecedented, in-depth exploration of the dawn of Van Gogh's artistic career

In 1878, at age 25, Vincent van Gogh (1853-1890) arrived in the area of Belgium known as the Borinage to work as a Protestant evangelist in rural coal mining communities. He failed in that vocation, and after months of soul-searching, in August 1880, he decided to become an artist. This fascinating publication is the first to examine in depth Van Gogh's time in the Borinage and his artistic development in the following years, when he created his works that in many cases have direct ties with this early period.

Vivid essays tell the story of Van Gogh's life in the mining communities, and the effect this environment had on his way of thinking and seeing the world. Augmenting the text are letters Van Gogh wrote to his brother Theo from the Borinage, in which he describes his desire to sketch, and drawings that he modeled after prints of masterworks by artists such as Jean-Francois Millet. Other essays trace Van Gogh's development as an artist in subsequent years, including his move to Brussels to fully pursue life as an artist. Thought-provoking examinations of works that Van Gogh completed after leaving the Borinage demonstrate how motifs that he developed there-rustic dwellings, laborers, agriculture, nature-became themes that spanned his entire oeuvre. 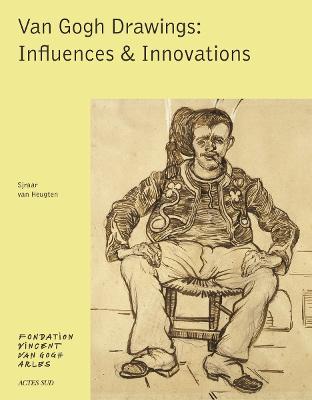 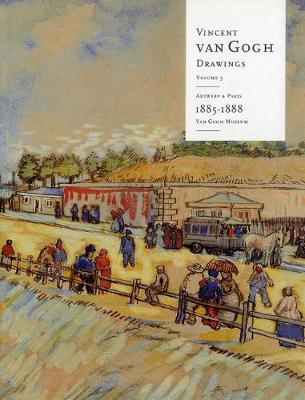 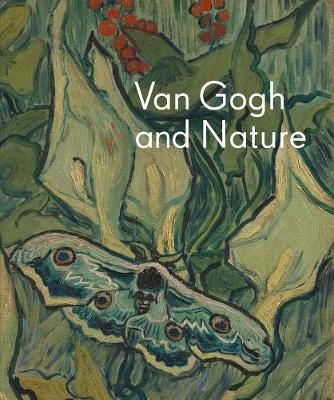 » Have you read this book? We'd like to know what you think about it - write a review about Van Gogh book by Sjraar van Heugten and you'll earn 50c in Boomerang Bucks loyalty dollars (you must be a Boomerang Books Account Holder - it's free to sign up and there are great benefits!)

Sjraar van Heugten is former head of collections at the Van Gogh Museum, Amsterdam, and an independent art historian.

A Preview for this title is currently not available.
More Books By Sjraar van Heugten
View All