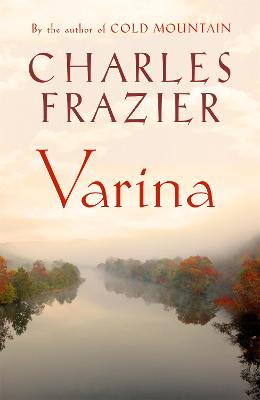 THE NEW YORK TIMES BESTSELLERSooner or later, history asks: which side were you on?The new novel from the number one bestselling author of Cold Mountain - a stunning portrait of the devastation left by the American Civil War, as seen through the eyes of a woman who played a part at the heart of it.'Riveting...this is a sharp, evocative novel' - Publishers Weekly'Beneath the chilling, photogenic story, the writing remains beautiful' - IndependentWith her marriage prospects ruined in the wake of her father's financial decline, teenage Varina Howell decides her best option is to wed the much-older widower Jefferson Davis, with whom she expects a life of security as a Mississippi landowner. When he instead pursues a career in politics and is appointed President of the Confederacy, it puts Varina at the white-hot centre of one of the darkest moments in American history - culpable regardless of her intentions.As the Confederacy prepares to surrender and she finds herself friendless and alone, Varina and her children escape Richmond. With her marriage in tatters and the country divided, they travel south, now fugitives with 'bounties on their heads, an entire nation in pursuit'.

Other Editions - Varina by Charles Frazier 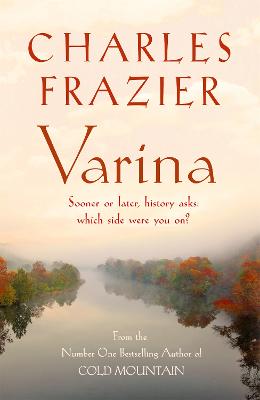 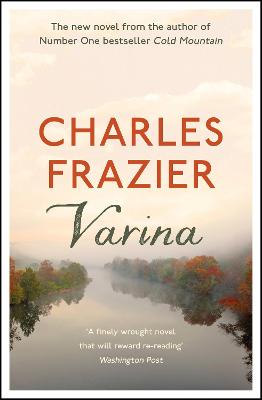 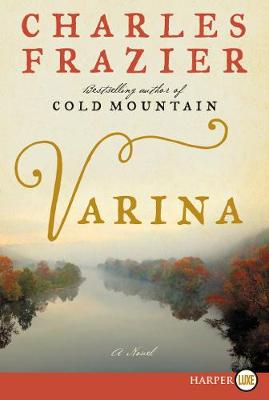 » Have you read this book? We'd like to know what you think about it - write a review about Varina book by Charles Frazier and you'll earn 50c in Boomerang Bucks loyalty dollars (you must be a Boomerang Books Account Holder - it's free to sign up and there are great benefits!)

Charles Frazier grew up in the mountains of North Carolina. COLD MOUNTAIN, his highly acclaimed first novel, was an international bestseller, selling over one million copies and winning the National Book Award in 1997. It was the inspiration for the Oscar-winning film directed by Anthony Minghella and starring Nicole Kidman, Jude Law, and Renee Zellweger. A second novel, THIRTEEN MOONS, was published by Sceptre in 2007 and NIGHTWOODS, Charles' latest novel set in a lakeside town in 1960s North Carolina, was published in 2011.

A Preview for this title is currently not available.
More Books By Charles Frazier
View All